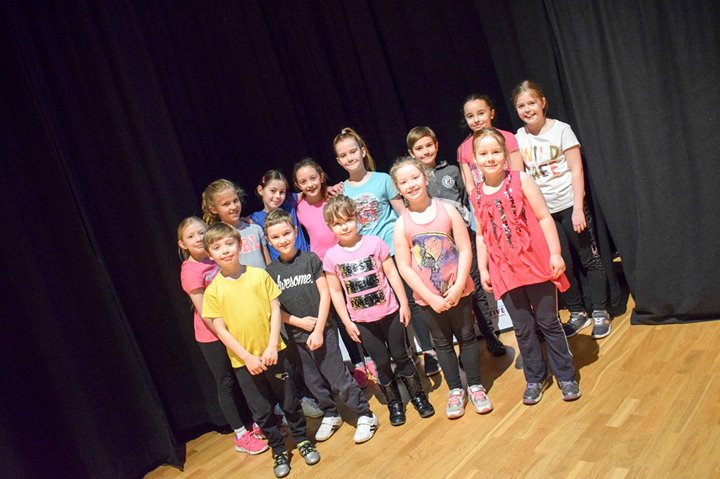 Pupils of all ages showed off their moves at a Dance Festival organised by Erewash School Sport Partnership.
The annual event took place at Friesland School, in Sandiacre, and there were performances from Friesland, Shardlow Primary, Stanley Common, Ormiston Ilkeston Enterprise Academy, Ashbrook Junior, Chaucer Junior, Kirk Hallam Community Academy, Cotmanhay Junior and Firfield Primary.
There was a variety of dance styles on show from modern to contemporary and street. Year 11 students from Kirk Hallam Community Academy took the opportunity to perform the pieces they have been preparing for their GCSE exam. Students from Friesland School opened and closed the show.
Pupils from Cotmanhay Junior performed an innovative seated disco dance which they have been teaching to residents at a local care home.
Ashbrook Junior School danced to Katy Perry’s ‘Firework’ and used their performance to learn about volcanoes and how they erupt.
Good versus evil was the theme for Stanley Common’s dance, with good ultimately winning.
Rhian Lilley, Erewash School Sport Partnership strategic director, said the Dance Festival was one of the highlights of the partnership’s calendar.
She said: “The festival is a fantastic opportunity for pupils from primary and secondary schools to perform in front of an audience. It was lovely to see everyone getting up and really enjoying themselves which is what an event like this is all about.
“We were delighted to see local secondary schools taking part along with the primaries and we are sure the primary pupils loved watching the older children in action.
“This annual event is always one of the highlights of our year and we would like to thank all of the children who put so much effort into their performances and the staff who have supported them.”