BBC East Midlands Today report on Ilkeston’s disappointment at not getting Level… Peter Hodson’s page Had a fantastic evening at the opening of ILKON- Ilkeston Contemporary Arts toni… Can you help?… END OF AN ERA…

END OF AN ERA… 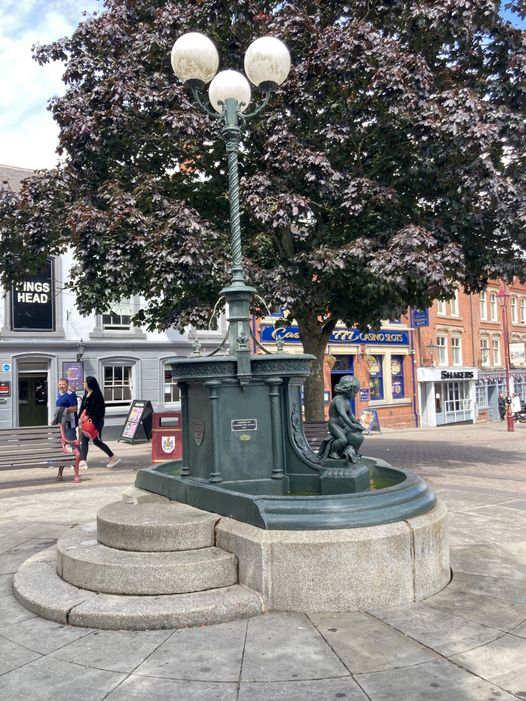 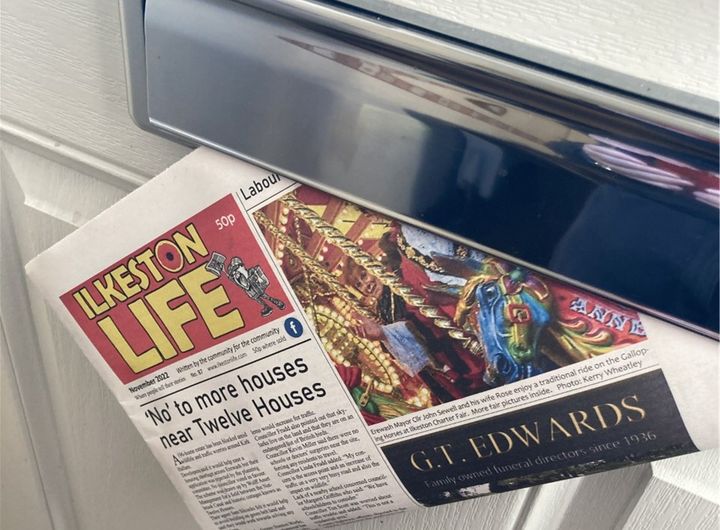 The November issue of Ilkeston Life is out…. 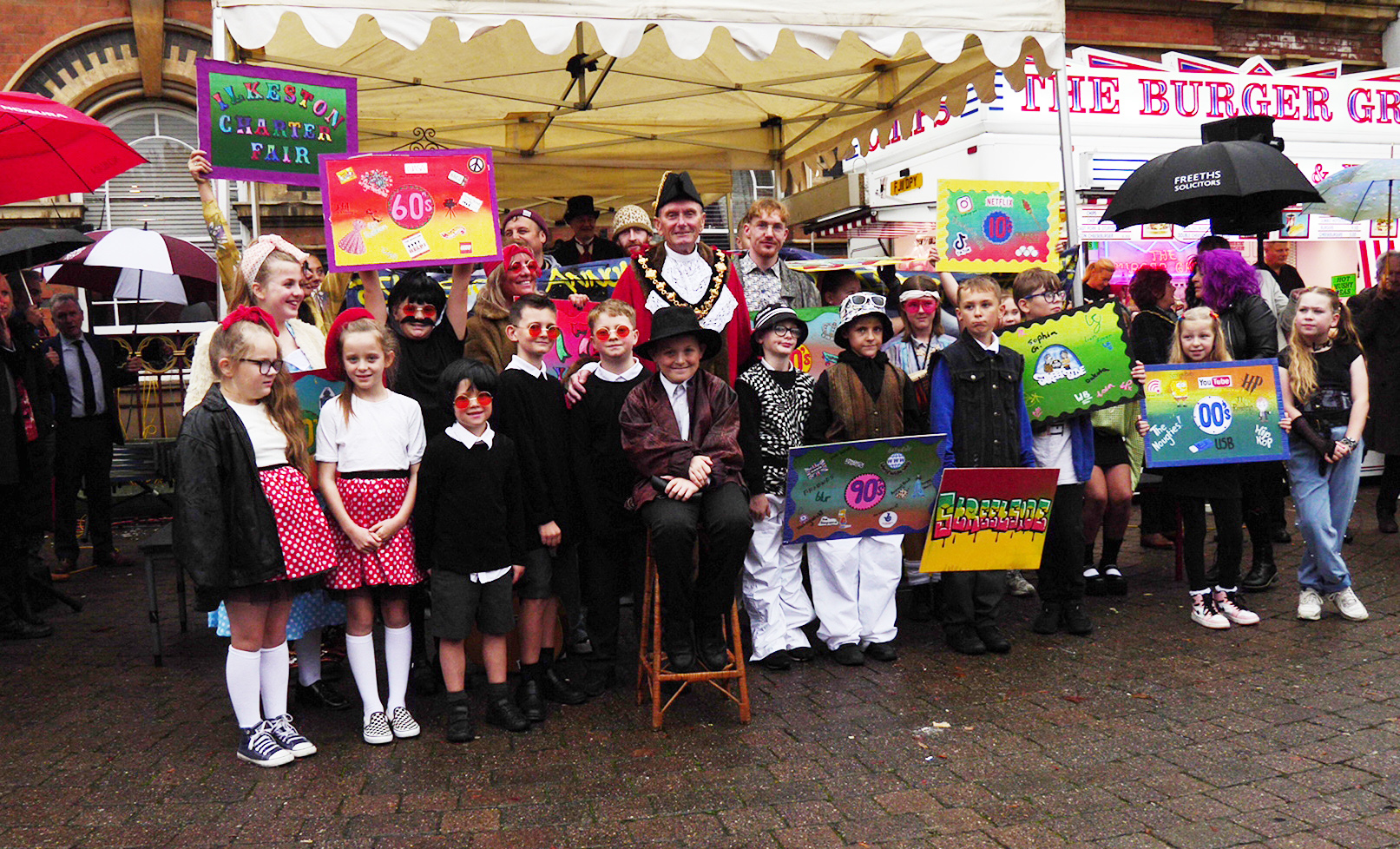 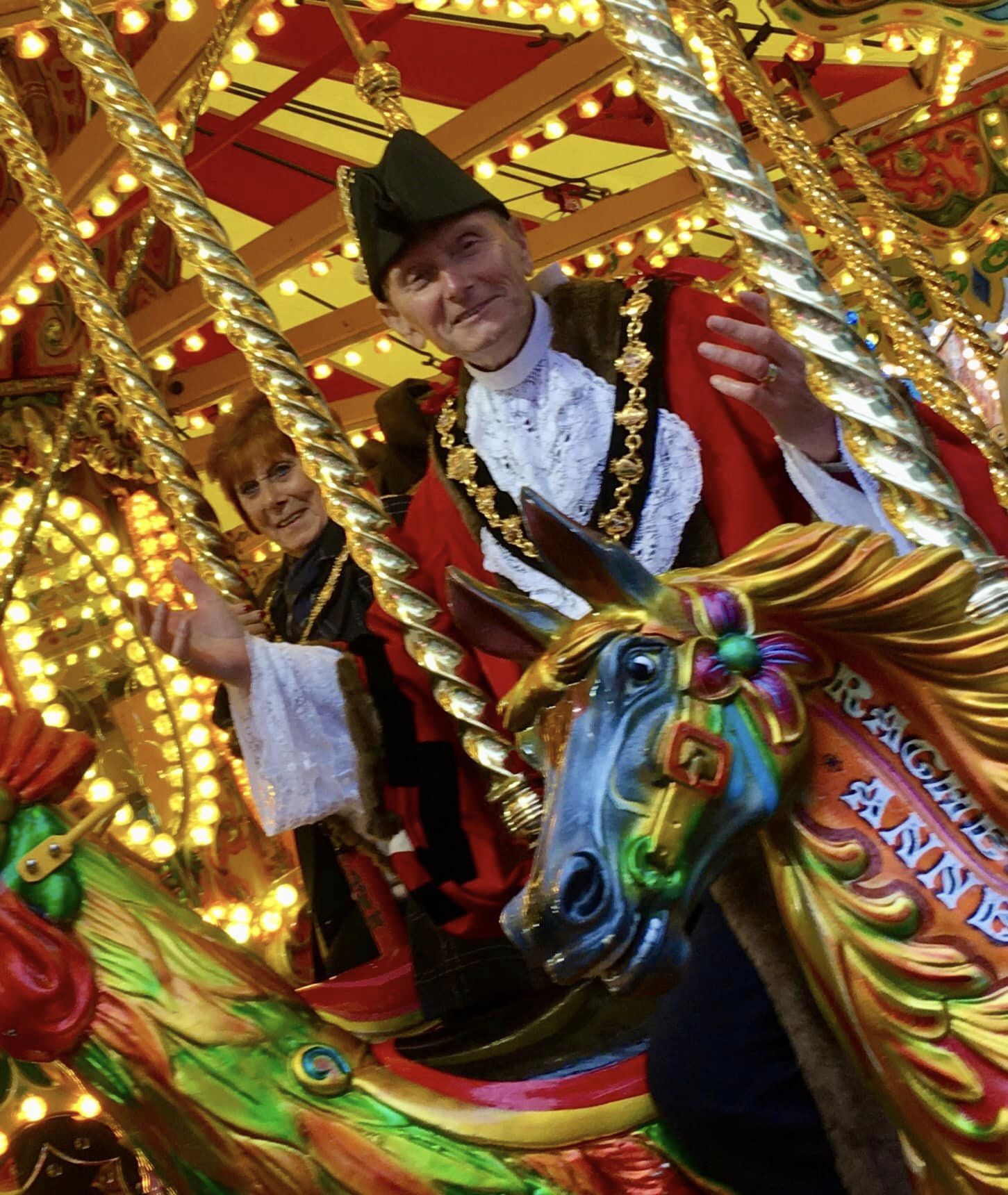 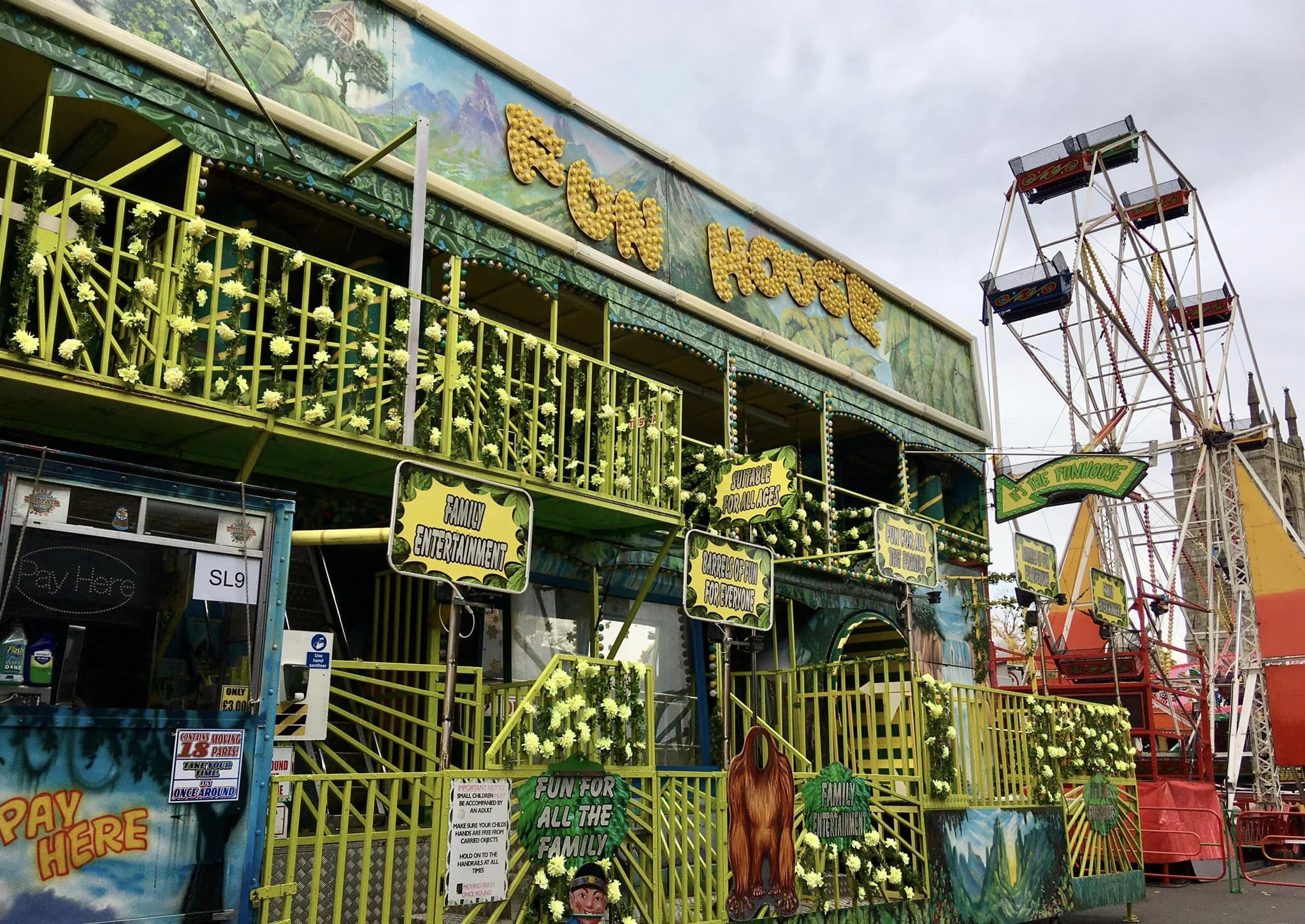