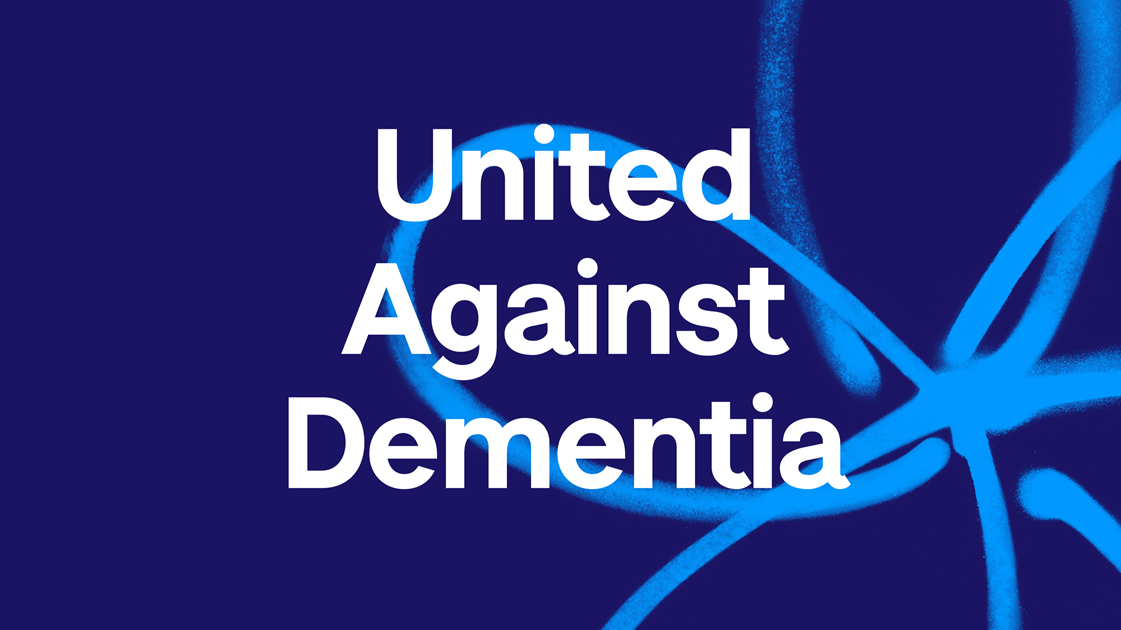 Argos employees to tackle half marathon in aid of Alzheimer’s

Charity runners from the Argos store in Ilkeston are gearing up to take part in the Nottingham Half Marathon to raise funds for the Alzheimer’s charity, even though they aren’t athletes, they will be the first to admit.
The team consisting of fast track drivers Ian, Paul, Peter and Jason, managers John and Jamie, and ladies Molly, Kate and Kerry, are based at the Waterside Retail Park on Station Road.
They decided to participate in the half marathon to raise awareness of the signs and symptoms of Dementia and to raise funds to help aid future research.
As non-athletes, they say they will be doing more walking than running, but they are determined to complete the course.
Ian told us: “We’re not natural runners so this is a real challenge for us, but with the support of each other, I know we can cross the finish line. We have a target of four hours which means us hitting each mile in 18 minutes. We’re hoping to raise £500 – or even more with the help of people’s generosity.”
The 13.1-mile course starts at the Victoria Embankment before heading into the city, then continuing towards the QMC and into Wollaton Park before heading back to the finish.
The Nottingham Half Marathon takes place on Sunday 26th September and if you would like to support the Argos team you can do so here: https://www.justgiving.com/fundraising/teamargos4190