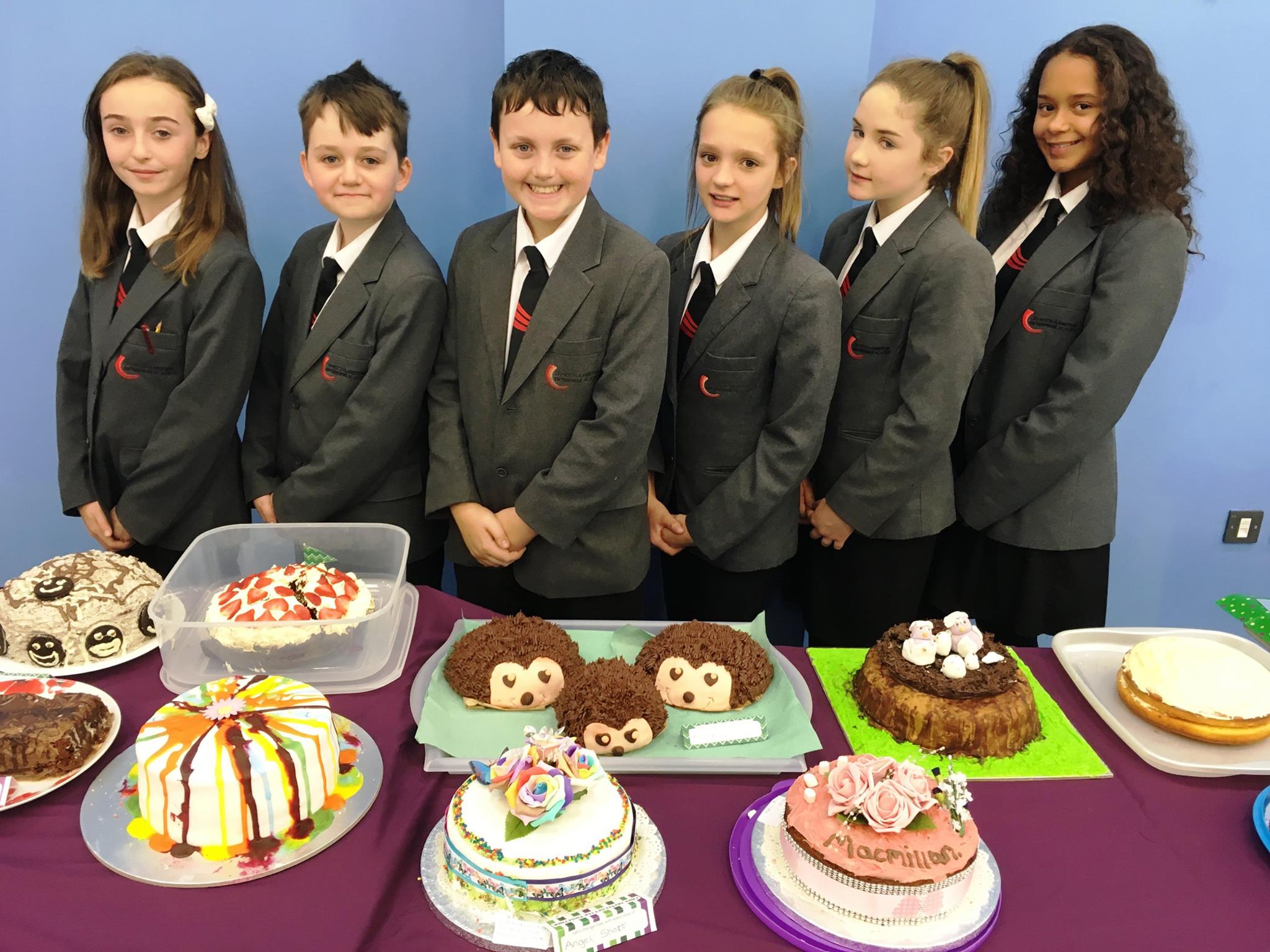 More than £600 was raised at a charity coffee morning held in memory of a member of staff at Ormiston Ilkeston Enterprise Academy.

The money raised will be donated to Ben’s Den and Calm – two charities supported by Dee Matthews, pastoral manager at OIEA since 2005, who passed away before Christmas.

Ben’s Den is a dedicated children’s charity based in Ilkeston, set up in memory of Ben Parker, a former OIEA student who died of leukaemia aged just 10. Calm is the Campaign Against Living Miserably, dedicated to preventing male suicide.

Mrs Matthews’ family visited OIEA and attended the coffee morning along with staff, students and members of the local community.

The event, which raised a total of £657.66, was organised by members of OIEA’s Student Voice organisation who sold tea, coffee and cakes. A bake-off competition was also held and students provided entertainment with live singing.

Student Chad Fowkes, 12, was taking orders, serving food and drinks and he also sang for the guests.

He said: “We raised money for the two charities that Mrs Matthews supported and although I didn’t know her very well I’ve been told all about her. This has been a really nice event and it just felt like the right thing to do.”

She said: “The academy was such an important part of her life and she talked about the students all of the time. This has been a lovely and very fitting tribute. It’s nice to see how much she meant to people.”

She said: “It’s been the most wonderful event and it makes us realise how much she was loved and respected. She was always very supportive of the students she worked with and she would have been so proud of them.”

Nia Salt, Principal at OIEA, said: “Mrs Matthews was a much loved member of staff who inspired our students to do better and be better – what more could you ask of a colleague?

“She made us proud and we wanted to make her and her family proud of us, showing them that we believe in helping others and getting involved with our local community.

“Every day, our students remind us how lucky we are to work with them and again our staff went above and beyond to make this work. Who knew we had so many talented bakers!”