Press Release: Labour’s £100m plan to give every rough sleeper somewhere to stay… 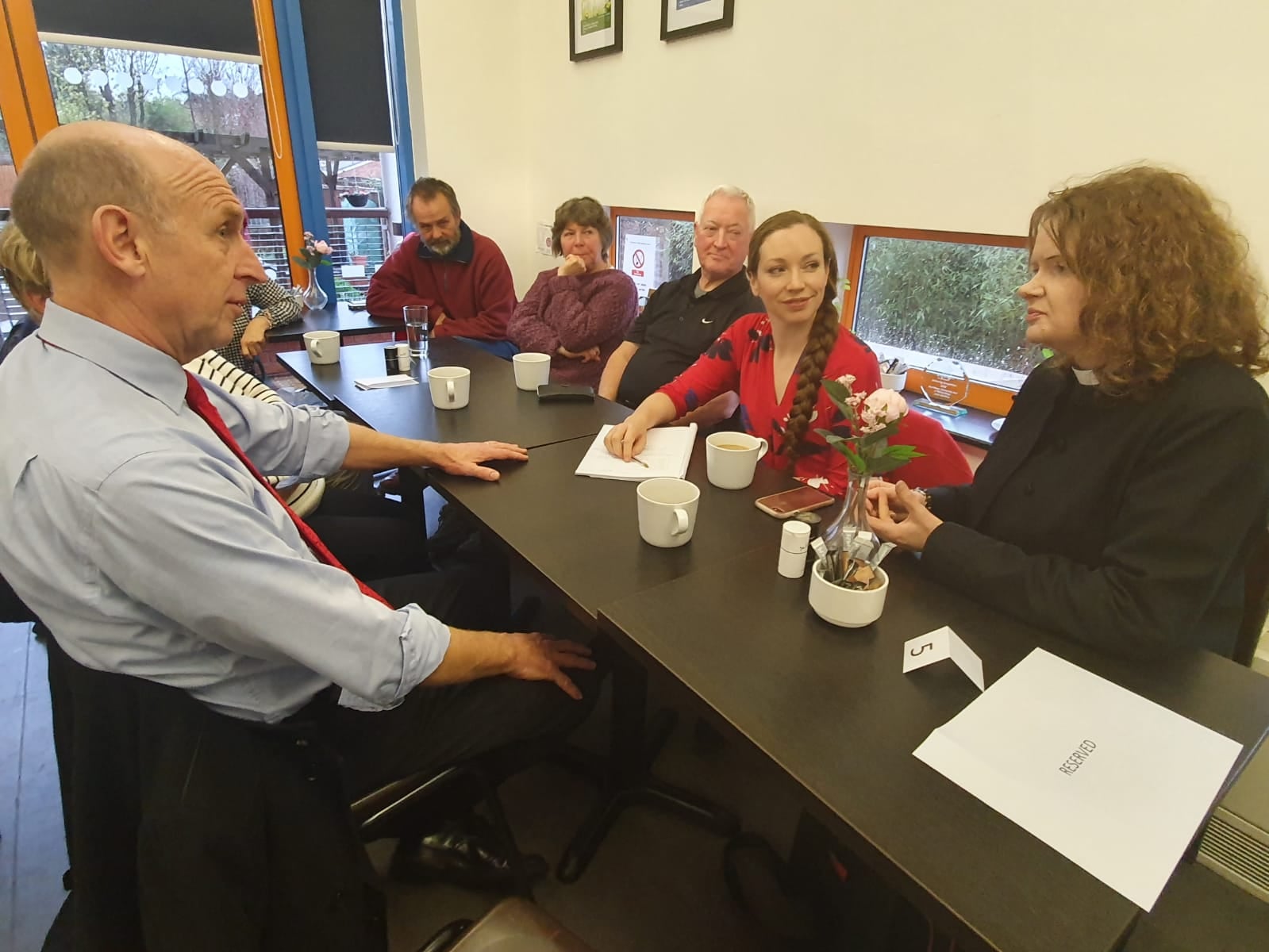 Press Release: Labour’s £100m plan to give every rough sleeper somewhere to stay during winter

The Labour party have announced a £100 million fund to ensure every homeless person has a place to stay during winter. Under Labour’s plan, funding will be provided for emergency accommodation in every area so that no one need sleep rough in cold temperatures.

The new national offer will be funded through a Rough Sleepers Cold Weather Fund, set at £100m in the first year, and paid for by a previously announced second homes levy. As well as extra emergency shelter, this will also fund keyworkers to link rough sleepers with health and housing support to keep them off the streets for good, given that cold weather enables contact with rough sleepers that are otherwise hard to reach.

The announcement forms part of the Labour Party’s plan to end rough sleeping within the first term of the next Labour Government.

“Volunteers in Erewash are doing great work to support people in our community with nowhere to sleep this winter. But having a roof over your head shouldn’t be down to volunteers and goodwill, it should be a basic provision made by government.

“Only a Labour government will ensure that no one need sleep rough in the winter.”

“To our national shame, thousands of people will sleep rough on park benches and in shop doorways this winter. It beggars belief that there is no guarantee of basic emergency accommodation during cold weather.

“Rough sleeping has risen every years since 2010 as a direct result of decisions made by Conservative Ministers, and the problem is getting worse.

“Labour’s plan will save lives and needs to put in place now. Labour will give every rough sleeper a roof over their head and tackle the root causes of rising homelessness with an end to the freeze on benefits, new rights for renters and a million low-cost homes.

“But to do this we need a Labour Government, and Catherine Atkinson as the next MP for Erewash. She’ll back her area and help end the tragedy of rough sleeping for good.”