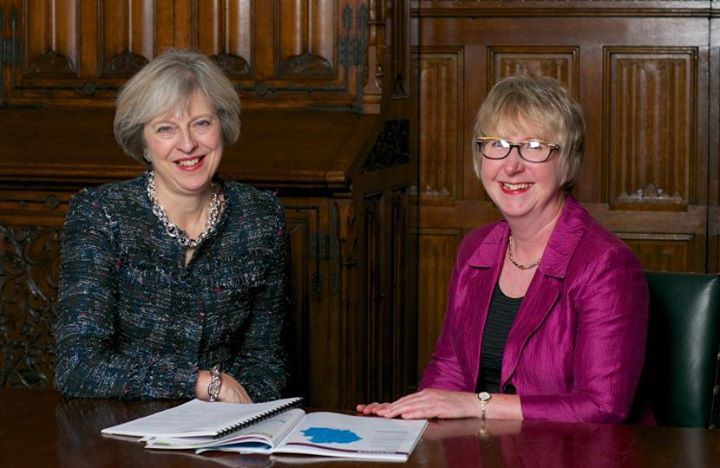 STATEMENT – Maggie Throup MP
As Prime Minister, Theresa May has served our Country with courage and conviction through one of the most turbulent times in British political history, certainly since the Second World War.

Whilst regrettably she has been unable to secure consensus for the EU Withdrawal Agreement in Parliament, her achievements in Government, both as Home Secretary and as Prime Minister, extend far beyond the reach of Brexit. She truly embodies the spirit of public service.

On a personal note, I am immensely grateful to The Prime Minister for the support she has given to me prior and since I became a Member of Parliament. She can rightly be proud of her achievements in reforming the Conservative Party to make it more inclusive and the instrumental role she has played in persuading more women to stand for public office.

The Conservative Party will now begin the process of choosing a new leader and the Country will shortly have a new Prime Minister. Over the coming days and weeks, I will listen to what each of the candidates have to offer and speak to Party Members and Constituents to gauge who that person should be.