Eighty Eight is back… 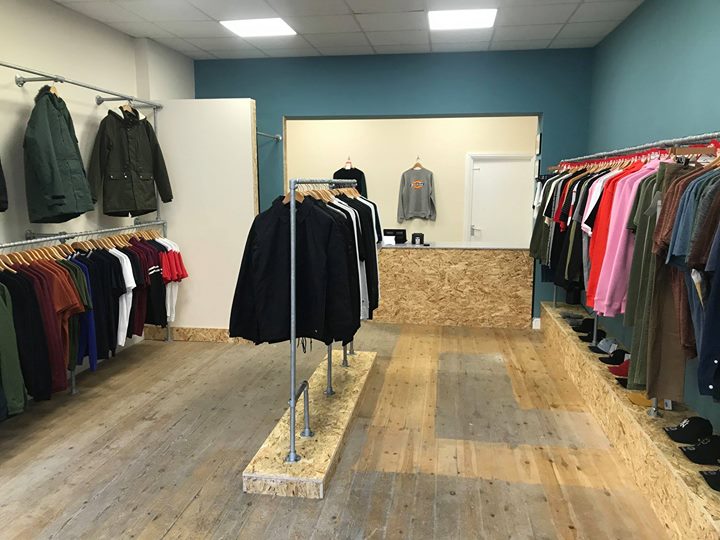 Eighty Eight is back

Ilkeston based menswear retailer Eighty Eight Store has reopened at a new location on Bath Street in the town centre, after closing down in 2017 to focus on online growth.
The retailer has opened at 138 Bath Street in the unit previously occupied by Bonafide Supply Store.
Eighty Eight closed the 1300 sq ft store at 13 South Street late 2017, where it was part of the redevelopment for the former Co-Op Department store unit.
Founder Ashley Allen said: “Closing down the South Street store was a difficult decision for me because it was a great looking store, full of great brands but it was also a big and expensive unit to run and maintain, so I took the decision to go online-based only with the store.”
“But after nearly a year away from the high street, I missed the buzz of psychical retail. So late last year I started looking for a new premises in Ilkeston and when I came across 138 Bath Street, I jumped straight at it. It fits perfect with what I’m doing and it’s good to have a lower cost space to work with.”
“I got the keys Monday 7th January and I rushed the shop fit through on my own for less than £500 – it looks like it cost more though! – and I opened the doors on the following Saturday. January is always a tough month in retail, but the opening day was brilliant. A lot of old customers came through the door and it was like I’d never been away.”
The new store features long-term brands such Lyle & Scott, Weekend Offender, Fila, Sergio Tachinni and Kappa. With new brands including EDWIN, Nudie Jeans, Helly Hansen and more.
Ashley continued: “Over the past five years I have built the business up around the likes of casuals-focused brands like Lyle & Scott, and 80s sportswear brands like Fila, but this time around I’m doing things a little bit differently and you will see contemporary brands such as EDWIN and Nudie on the rails, outerwear from Helly Hansen, and classic streetwear from Dickies, Huf and OBEY. So even though the new retail space is smaller there will be a bit of something for everybody in there.”
Opening hours are 9 – 5pm. Alternatively, you can shop online at www.eightyeightstore.co.uk