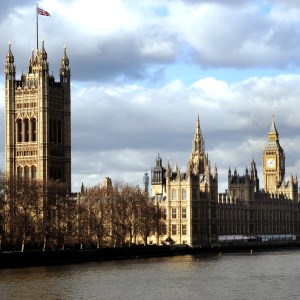 The campaign to oppose Government cuts to schools in Erewash has been highlighted in a debate in Parliament.

“The hon. Member for Erewash (Maggie Throup) said there were no cuts, yet Derbyshire is losing £11.5 million from 2015-16 to 2019-20. We have seen the excellent campaign being run by Catherine Atkinson‏ in that constituency, where Wilsthorpe school alone is going to lose £200,000.”

Catherine Atkinson said:
“There’s a great team of teachers, students and volunteers in Erewash campaigning to expose the devastating cuts that this Tory Government has in store for local schools. We’ve been on school gates and holding street stalls. It’s fantastic that the campaign has been highlighted in Parliament.”

“It’s right that the local Conservative MP was held to account for denying these cuts exist. She has failed time and again to vote in Parliament for the funding Erewash schools need. Whether or not she should now resign for misleading Parliament is a matter for people in Erewash to decide.”