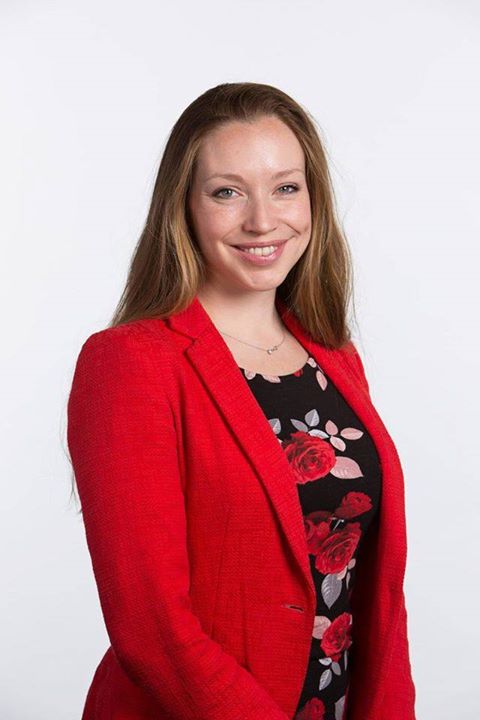 Catherine Atkinson has today [Saturday] been re-selected as Labour’s candidate for Erewash.

A barrister, campaigner and mum of two, Catherine is determined to win back Erewash for Labour. As a committed trade unionist, Catherine has the backing of the GMB, Unison and Usdaw. Catherine is keen to build on the success in Erewash, having increased the share of the Labour vote in the area during the last two General Elections.

Speaking after her re-selection, Catherine said:

“People in Erewash respect a fighter, who doesn’t give up until the job is done. Today, with a decisive three quarters (73%) of the vote, Labour members selected me to continue the fight and finish the job.

“People are calling for a change of MP and change of Government, to deliver for the many and not just the few.

“As always, I’ll be out in the community, meeting people and fighting for them. I’ll be making the case for the investment in education, infrastructure and industry our area has been starved of by this Tory government.

“My first task is to stop the closure by the Tories of Hazelwood Care Home in Ilkeston. I led the successful campaign to save Long Eaton fire station in the past I will put everything into protecting Hazelwood.

“My son’s life was saved by the staff at QMC and I’ll be fighting for the funding our NHS needs. I’ll be campaigning against HS2 cutting Long Eaton in two, and against cuts to our schools, and to bring high quality, high paid jobs to Erewash to give our young people the future they deserve.”