Back for the Bonfire season… 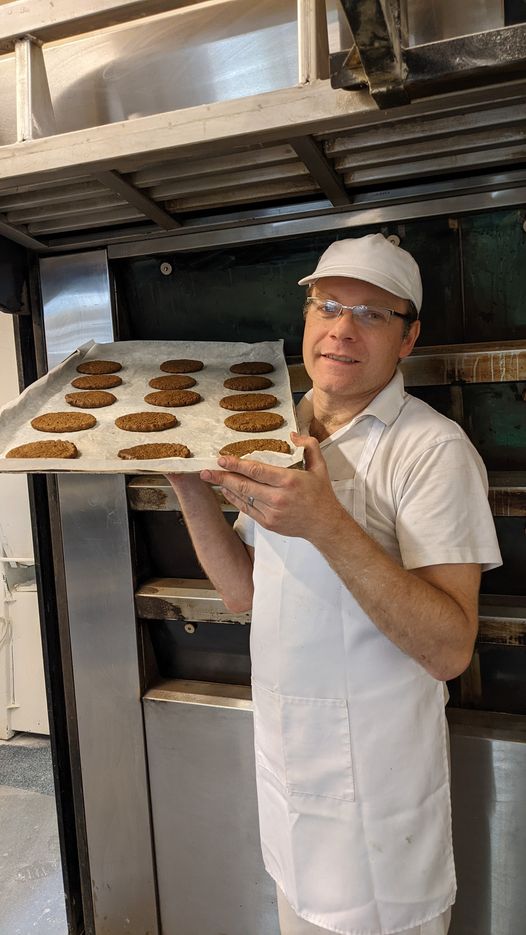 Back for the Bonfire season

A Viking-inspired treat is back on the shelves of Stacey’s bakery shops.
The business, which has outlets in Ilkeston, Heanor and Eastwood, is hoping to make its 17,000th sale of the sweet treat since re-introducing it in 2016.
Thor Cake was traditionally made on 5th November and helped to bring Derbyshire communities together. A spicy autumn biscuit with a chewy texture and a gingery kick, it is made from oatmeal, butter and treacle, with coriander and Demerara sugar.
Traditionally eaten on Bonfire Night, its flavours are similar to those of Yorkshire Parkin, but as a flatter biscuit-style of treat, it is tied to the East Midlands in that local communities would traditionally come together, bringing an ingredient each and baking the cake as a joint effort.
David Stacey, managing director and great-grandson of the firm’s founder, Guy Stacey, said: “It’s become a bit of a highlight of our baking calendar, as well as something our customers look forward to.
“It’s really popular – so much so that we sell around 2,500 Thor Cakes each year, and considering they’re only available for a limited six-week period, that’s really something.”