Special cakes for the Jubilee… 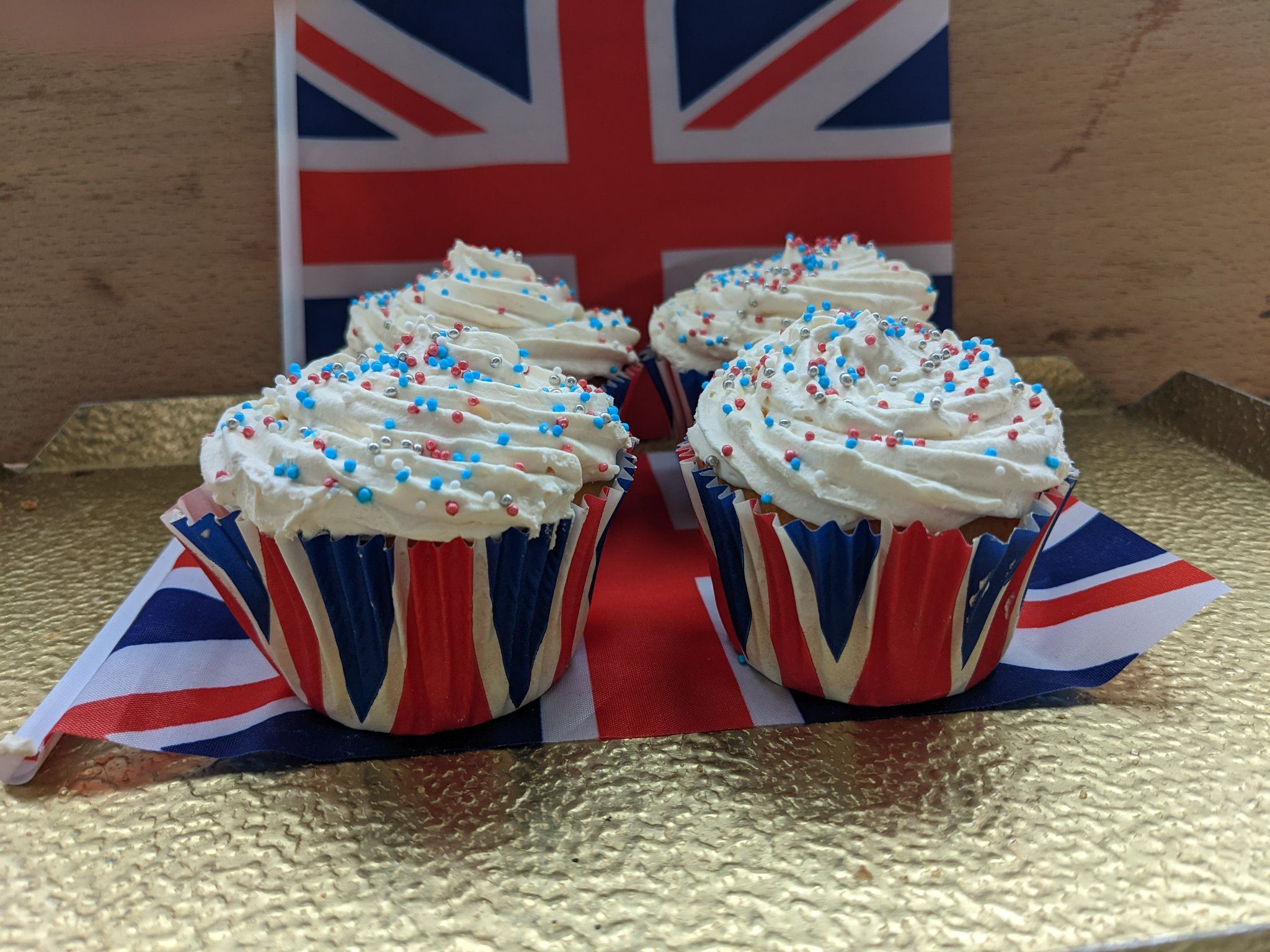 Special cakes for the Jubilee

A family run bakery is helping to celebrate the Queen’s Platinum Jubilee in style with some special creations that will make any royal street party a piece of cake.
Ilkeston-based Stacey’s Bakery, which also has branches in Heanor and Eastwood, is launching three limited edition creations specially for the Queen’s Jubilee.
The firm, which was operating even before Queen Elizabeth was born, will be selling its ‘Red, White & Blueberry Scones’, ‘Special Edition Lemon Drizzle Cherry Fruit Cake’ and ‘Union Jack Cupcakes’ to honour the 70th year celebrations.
The one-off bakes will be available in the run up to and during the extended bank holiday jubilee weekend – and customers are encouraged to order early to avoid disappointment.
In addition, the four branches of Stacey’s Bakery – in South Street and Bath Street, Ilkeston, Nottingham Road, Eastwood, and Market Street, in Heanor – will be open as normal on Thursday June 2, Friday, June 3 and Saturday, June 4, as the firm expects its products to sell like ‘hotcakes’ that weekend.
David Stacey, managing director of Stacey’s Bakery, said: “We’re one of the few local firms that can boast we’ve been around longer than the Queen – so we fully appreciate what an amazing achievement it is. It’s a piece of history in the baking!
“We really wanted to help the nation celebrate in style, with a few special creations that would both taste great and look great on the table of any jubilee party feast.
“The red, white and blue theme is clearly fitting for the national celebration, and we’ve added a few twists of our own. But I’d urge customers to order early. They are likely to be very popular – though we will rise to the challenge!”
The Red, White & Blueberry Scones consist of red jam, white cream and blueberries, and are available as a party pack. Stacey’s will still be making their tasty cherry scones and cranberry and almond versions if people also want to order those.
The company’s traditional cherry fruit slab cake, which Stacey’s has sold for decades – even baking it during the time of the Queen’s Coronation, will have an extra lemon drizzle glaze to add a bit of zing to the special occasion.
And the Union Jack Cupcakes will feature a union jack paper case, while the cake will be a plain sponge with white frosting and red, white and blue sprinkles on top.
Stacey’s Bakery produces everything by hand to recipes that have been in the family since the early 1900s.
A bullet fired during the First World War gave rise to a business that is now being run by the family’s fourth generation of bakers. David’s great grandfather, Guy Stacey, became the family’s first baker when the bullet invalided him out of the army during the war.