Histon v Ilkeston updates will be here from 3pm…. 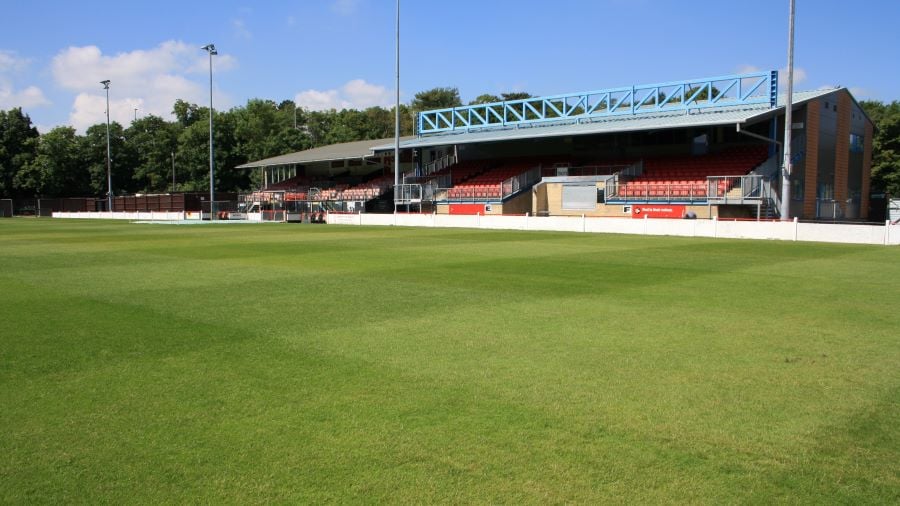