Villagers have launched a £350,000 campaign to save their pub – saying it helped… 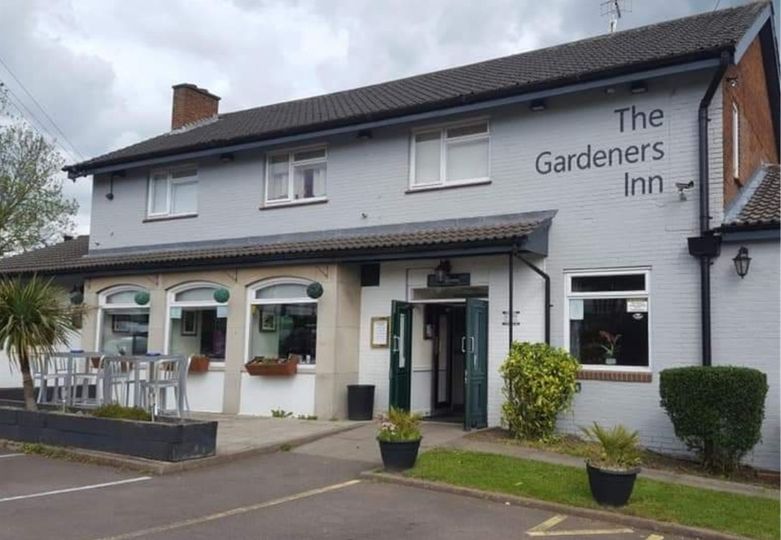 Villagers have launched a £350,000 campaign to save their pub – saying it helped rebuild the community after Covid.
It has a skittles team, football club, a Knit and Natter group for OAPs, hosts meetings of motor scooter lovers and caters for walkers.
But locals fear bulldozers will flatten the Gardeners’ Inn to make way for homes on the site, which is in Cossall but only yards from the border with Awsworth.
The building was recently bought by developers and the pub’s “asset of community value” was not renewed, despite the efforts of CAMRA, the Campaign for Real Ale, which wanted to protect it. Broxtowe Borough Council has not yet received a planning application for house building.
The council’s leader Milan Radulovic attended a meeting of regulars and told them: “The only way to protect it in the long term is to have ownership of it.
“There are problems with fighting to have it declared a community interest building. It is extremely difficult, the legislation is fraught.
“The obvious one is to try and buy it and run it on behalf of the community. You could do that.”
More in the upcoming Ilkeston Life newspaper.