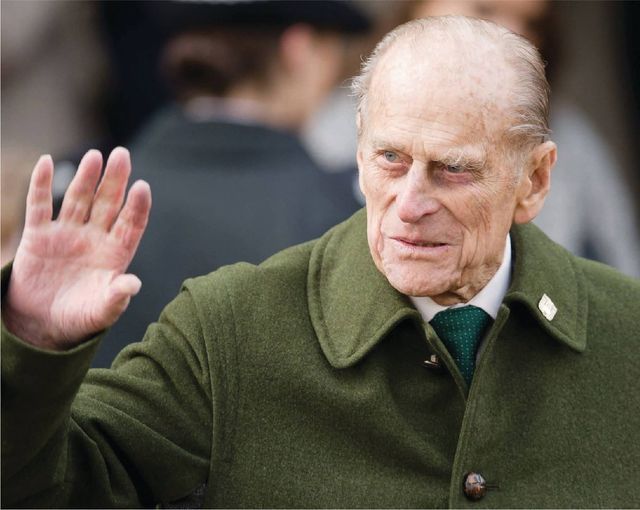 It is with deep sadness that we learn of the passing of Prince Philip, the Duke of Edinburgh today (9 April) at the age of 99.

As consort to Queen Elizabeth II, he was at her side throughout, supporting her in her duties as sovereign in the UK, the Commonwealth and all over the world.

The Mayor of Erewash, Councillor Sue Beardsley, said: “Prince Philip was at the Queen’s side throughout and we can only imagine the sense of loss she is feeling. On behalf of Erewash Borough Council and our residents I send our condolences to the Queen and all her family.”

In a speech during her Diamond Jubilee celebrations in 2010, the Queen referred to Prince Philip as her ‘constant strength and guide’. His time as royal consort exceeds that of any other consort in British history.

Erewash Borough Council will lower the flags to half-mast at Ilkeston and Long Eaton Town Halls as a mark of respect at this sad time.

An email Book of Condolence has been opened. Residents wishing to register their condolences on the death of Prince Philip should email [email protected] This will be available until the day after the funeral.