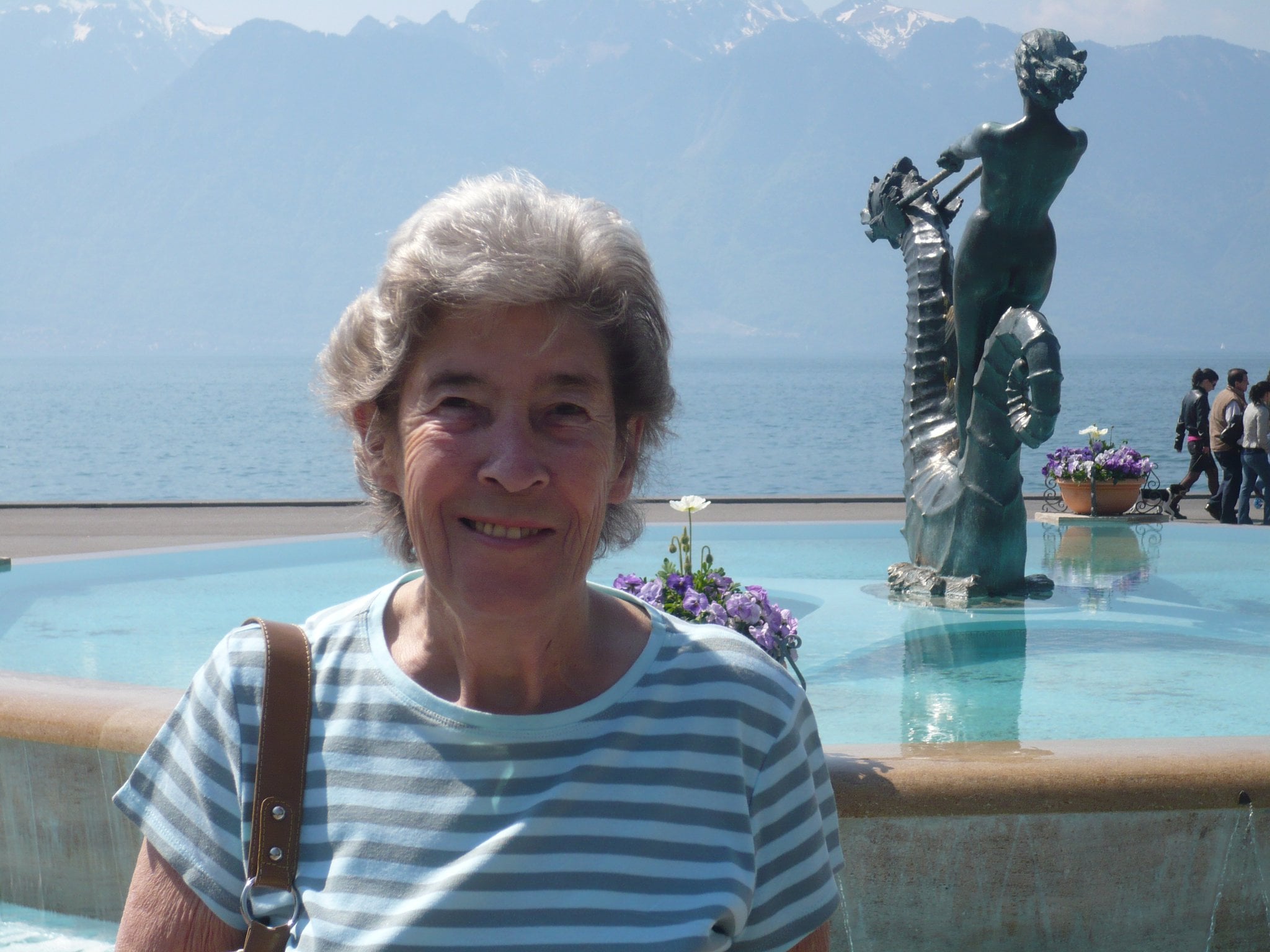 It is with great sadness that we report on the death of one of Ilkeston’s most poplar and well known residents, Kathleen (Kath) Mary Trueman on Tuesday, 13th October 2020.
Kath was Ilkeston born and bred and very proud to be part of the town. She was a people’s person and enjoyed meeting others, always having time for a chat.
She was very community minded and a well-respected ambassador of the town, serving as a Labour councillor on Erewash Borough Council, from 1985 to 1995, representing the residents of Abbotsford (Shipley View area).
Kath was elected as Mayor of the Borough for the civic year 1992-1993, a role she was very proud to hold and enjoyed immensely. She was also Mayoress, supporting her husband Paul, during his civic year in 2001.
In 1993, she was elected to represent Ilkeston with Derbyshire County Council, a post she held until 2009. During this time she was elected as Chairman for the County Council and a member of the former Derbyshire Police Authority.
A very active member of the Ilkeston Methodist Church, she thoroughly enjoyed her time looking after the children in the Sunday school at the fellowship at St Andrew’s on Bath Street and whilst working at Chaucer Junior School.
Chaucer headteacher Anna Upton told us: "Kathleen Trueman had a long, established relationship with Chaucer Junior School, as a pupil, staff member and a Governor, impacting on many children's lives over the years. She wrote a book published in 1988 'From Slate to Software – another Chaucer Tale', which is referred to by the school each year as part of their history curriculum.
Kathleen Trueman will always be remembered fondly."
She was also involved with many local groups.
Kath was mum to David, Kay and Helen and a friend to many. Kath, you will be sadly missed. Rest in peace. Arrangements are still underway for her funeral but we understand that it will be a family cremation due to the pandemic.