Chimney to be demolished… 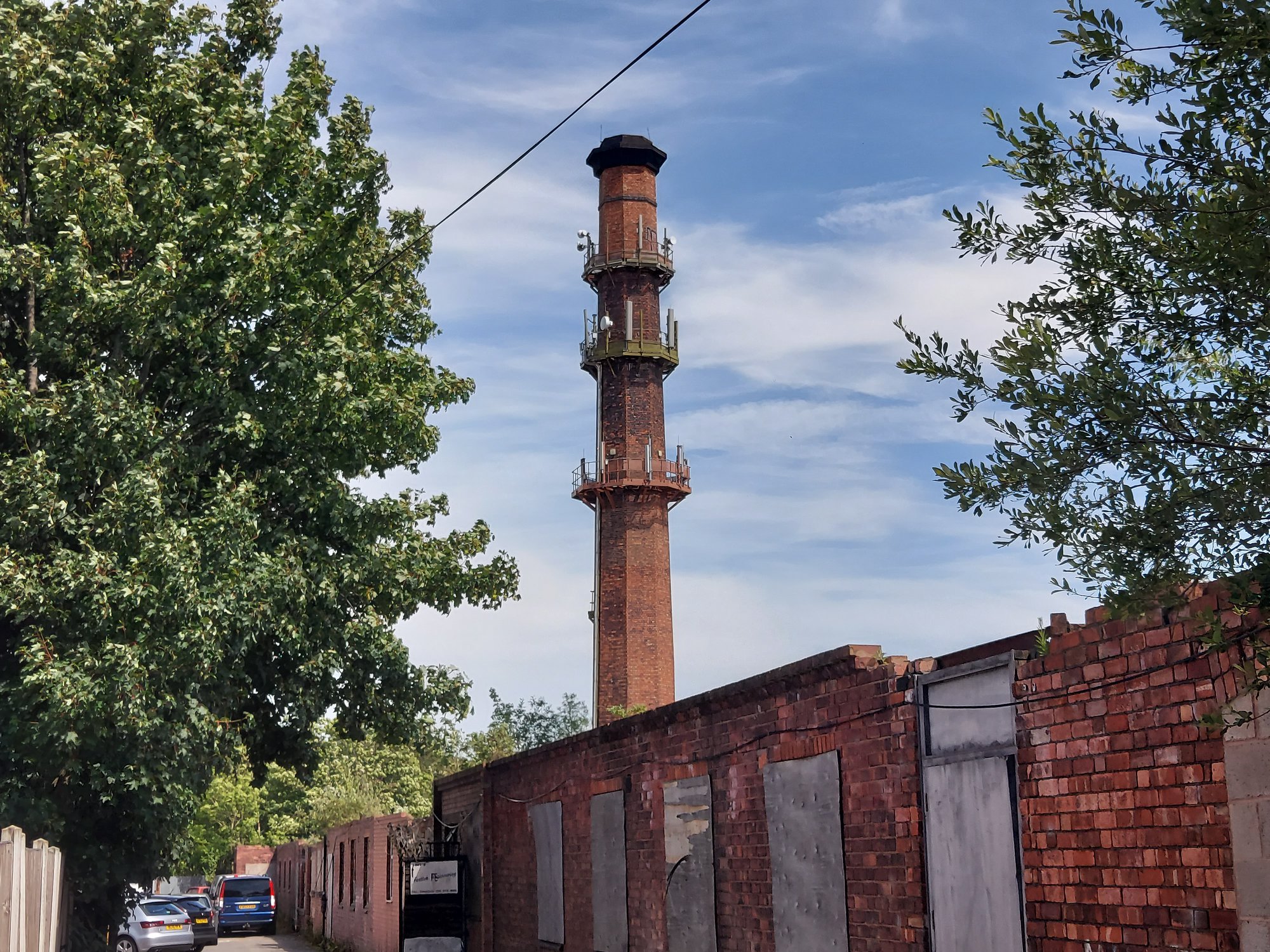 Chimney to be demolished

Long Eaton residents are being told to ‘brace themselves’ this Sunday for a loud blast, as demolition works on the old Wade Springs Factory are completed.

Hucknall based Total Reclaims Demolition have been brought in to clear the last part of the old Wade Spring Factory on Bennett Street, which has been manufacturing furniture springs since the 1920’s- and bosses state that the remaining tower ‘is set to go out with a bang’

Melvyn Cross Junior, joint owner at the firm, which provides demolition and reclamation services, said: “The technical term for the process is a ‘blow down’. We will start tomorrow (Wednesday) by preparing the site around the base of the chimney, clearing any obstructions, and then on Thursday or Friday, we will ‘pre weaken’ the structure by removing a wedge from the base, which will give the direction of fall. This will be followed by us drilling pre-determined holes for the explosives.

“On Sunday morning (June 28th) it will be charged, wrapped with material to keep the charge in place and then at 9am Kaboom! We wanted to warn residents not to be alarmed if they hear a big bang. It could well be heard over a great distance, and although letters have been sent out to the immediate vicinity, we don’t want to cause any panic,”

“There will be several explosions all happening in quick succession, so only one will be heard, and the blast could be heard for a three-mile radius.”

The project has been in the pipeline for over a year now on behalf of Woodsome Estates Ltd, and the team at Total Reclaims Demolition have been put firmly in the driving seat since the site was earmarked for redevelopment.

Total Reclaims Demolition have been taking part in rigorous planning with the Police and Council over the last four weeks to ensure that safety is paramount, and it is expected that the roads around Bennett Street, Long Eaton will be closed for an hour this Sunday whilst the work is carried out. The following days after the explosion, the team will be working to salvage and reclaim the waste bricks.

Melvyn from the firm which has been responsible for changing the face of the Nottingham city skyline, demolishing the old Lenton flats, and the Imperial Tobacco factory, added: “When anyone asks what I do for a living? And I say 'I’m involved in demolition' they always say 'oh it must be amazing to blow things up' well, actually blowing things up is relatively rare, so it will be nice to be able to say 'yes'"