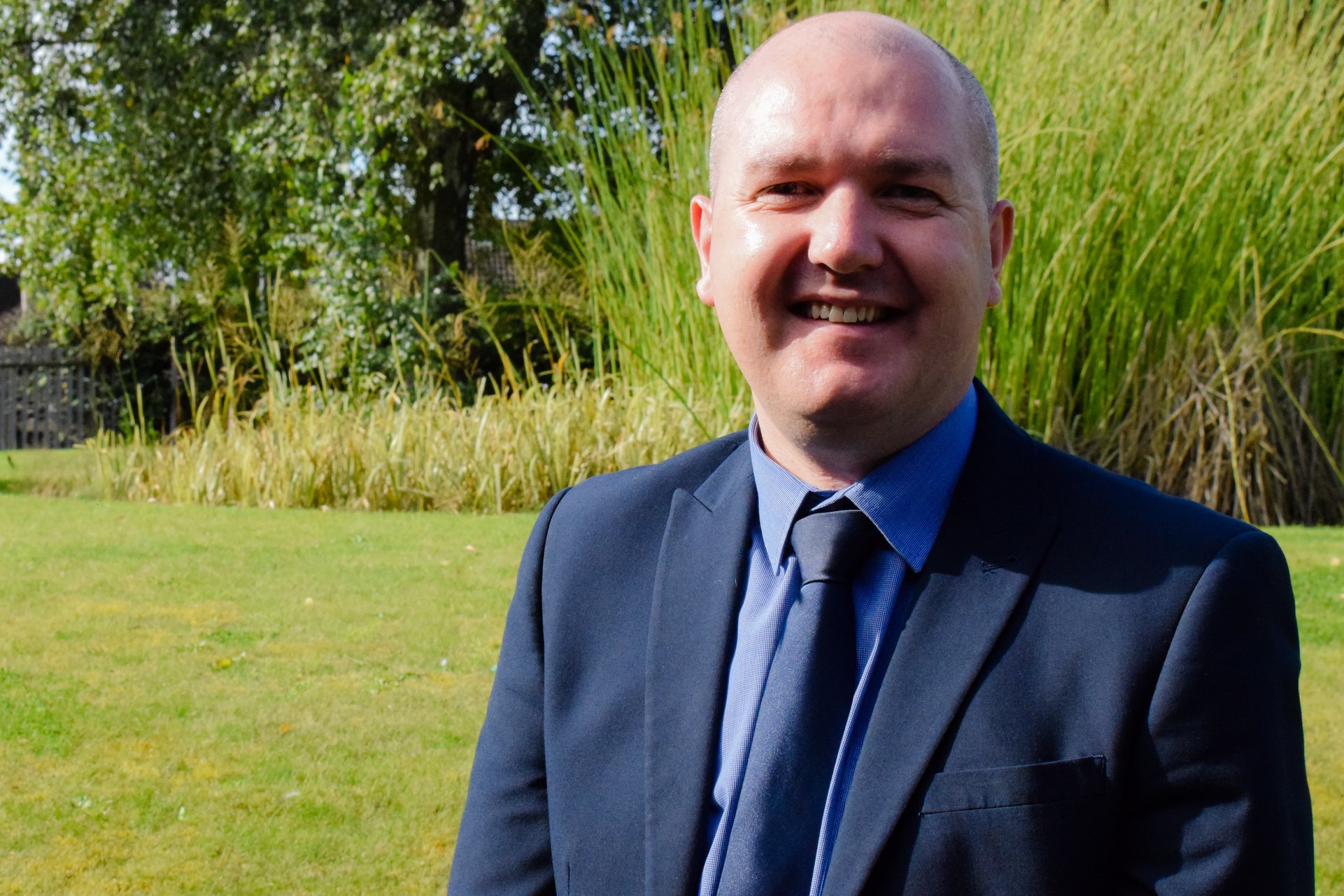 The new headteacher at Saint John Houghton Catholic Voluntary Academy has outlined his vision for the future of the school and its students.
Steve Brogan was previously Deputy Headteacher at Saint John Houghton, in Kirk Hallam, for two years after moving there from Christ the King Catholic Voluntary Academy in Arnold, where he was an Assistant Headteacher.
Mr Brogan has now been appointed the Headteacher of Saint John Houghton CVA by the Saint Ralph Sherwin Catholic Multi Academy Trust.
His vision is to deliver a world class Catholic education for the students of Saint John Houghton CVA.
He said: “I know it’s a lofty ambition, and one which will not be achieved overnight, but it is one that I hold and that I am determined to deliver. The challenge we face as a school community is to maintain all that is good about Saint John Houghton, whilst continuing to raise standards and deliver the very best education and care that we can for our children.
“I would like to acknowledge the support I have received from the staff in school, the students and the parents. I have been overwhelmed by the well wishes I have received, the letters and emails of support and encouragement and the reaction to my appointment.
“I truly want the best for each and every child in our school, both from a welfare point of view and academically. It is only by the whole school community working together that we will succeed in this mission and we must hold that at the centre of all that we do.”
Sean McClafferty, chief executive of the St Ralph Sherwin Catholic Multi Academy Trust, said he was delighted with Mr Brogan’s appointment.
He said: “Mr Brogan has provided excellent service to Saint John Houghton as Deputy Headteacher and we are confident he will continue the great work that has already been done that led to a ‘Good’ Ofsted judgement last year. We are in no doubt that he will achieve his vision of delivering a world class Catholic education to students and he has our full support in leading this wonderful school forward.”
Last year, Saint John Houghton was judged ‘Good’ in every area by Ofsted inspectors and ‘Good’ overall.
Inspectors said that improvements had been made in pupils’ progress and that the quality of teaching had improved since the last inspection in 2017, which saw the school graded as ‘Requires Improvement’.