Fly-tipper made to pay… 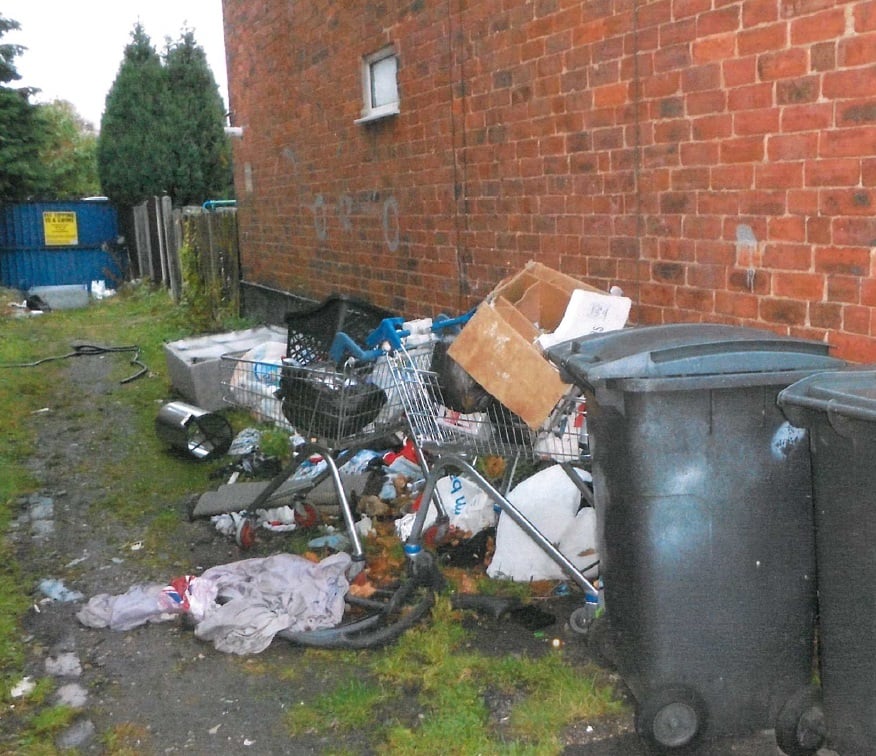 Fly-tipper made to pay

A woman who dumped rubbish in a shopping trolley on land next to where she lived must pay a total of £677.18 following a successful prosecution by Erewash Borough Council.

The case was heard on 10 October when Miss Nugent admitted leaving a shopping trolley and a cardboard box on land next to the property where she was living in Mill Street, Ilkeston. Items in the box – including a letter and a photo of her child – identified Miss Nugent as the culprit. Her defence was that her refuse bin was full at the time.

In August 2019 Miss Nugent was given conditional bail to return to court on 3 October but she failed to attend meaning an offence under the Bail Act was also imposed, which she pleaded guilty to.

“Yet another successful fly-tipping prosecution in the borough which further proves our commitment to tackling environmental crime. We would urge people to report such incidents like this either direct to the council or to the council’s neighbourhood wardens as we take it very seriously and will always endeavour to find those responsible.”

Report fly-tipping online using My Erewash or at erewash.gov.uk. You can also call the council’s 24- hour confidential pride line on 0115 850 8383.