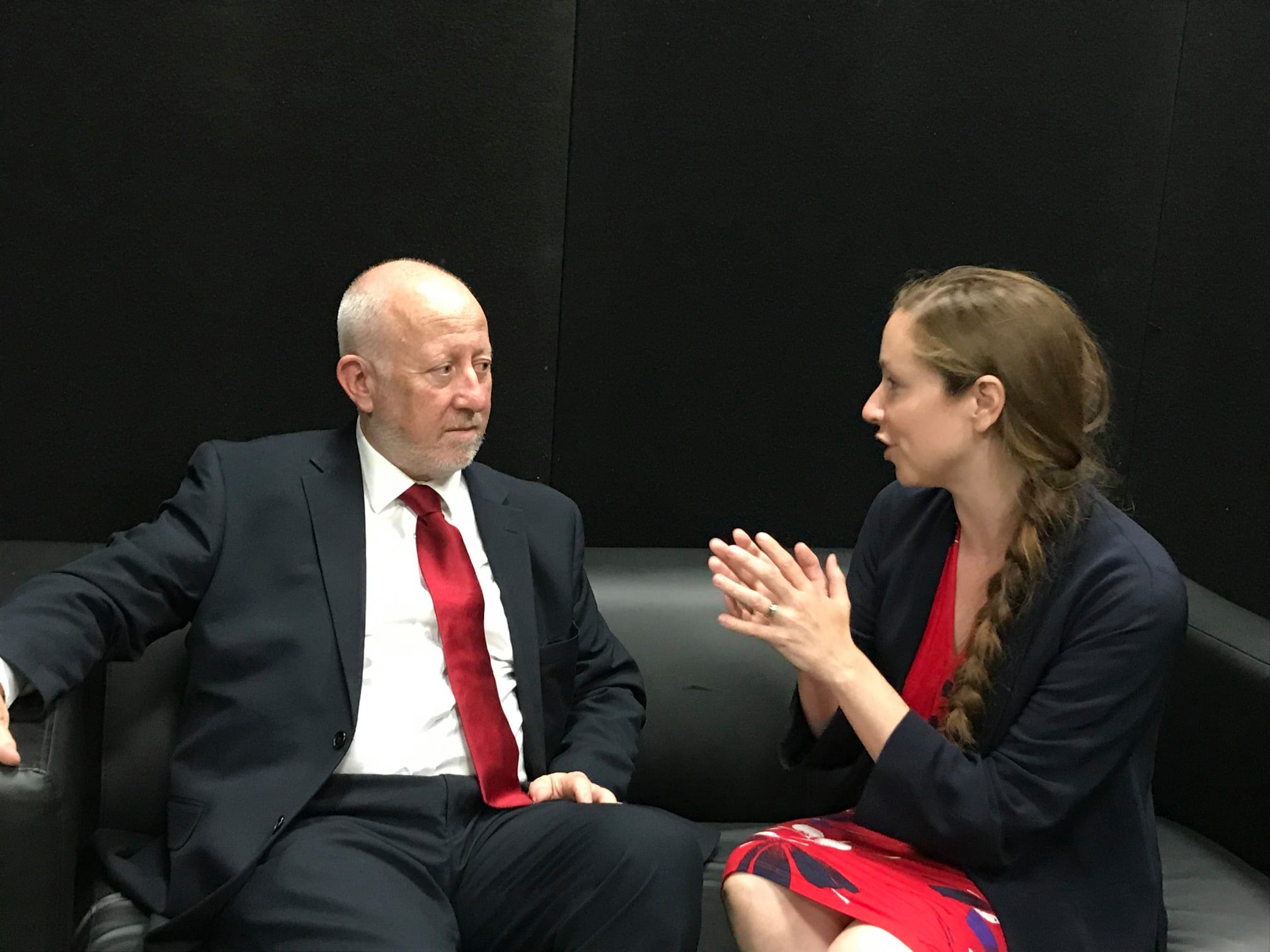 At the Labour Party Conference Catherine Atkinson announced she will stand in the general election on a pledge to fight HS2.
Catherine’s pledge follows the news that the cost is set to rise from £56 billion to £78 billion.
Catherine said
“The future of HS2 hangs in the balance so the outcome of the likely general election will be crucial. In Erewash we have a Conservative MP who supports HS2 and its route which cuts Long Eaton in two. The Erewash Conservative MP was part of the campaign that led to the route of HS2 going straight through Long Eaton. If I am elected I will take the opposite approach – I will vote against HS2 in Parliament.”
“HS2 cutting Long Eaton in two would cause massive traffic delays and environmental and economic damage to Long Eaton and Sandiacre. Taking half an hour off the travel time to London with no guarantee of lower ticket prices and no guarantee existing services won’t be cut as a result – totally ridiculous.”
“Instead of HS2 I want to see the massive investment in our existing railways and bus services that are really needed. The idea of HS2 is now 20 years out of date and we now need to look to invest in the infrastructure to support new technologies such as electric cars and buses and driverless cars which will be a reality long before HS2.”
“Investment in cycling and walking – like cycle lanes, encourages people to shop locally – benefitting the local economy and environment.”
Andy McDonald said “This Government has misled Parliament and the public about the cost of HS2.”
Labour supports an independent peer review to consider HS2’s environmental and economic impacts and its governance.
Labour would
-Provide free bus travel for under 25s
-Renationalise rail to deliver improved services and affordable fares
-Provide 2.5 million interest free loans for electric cars