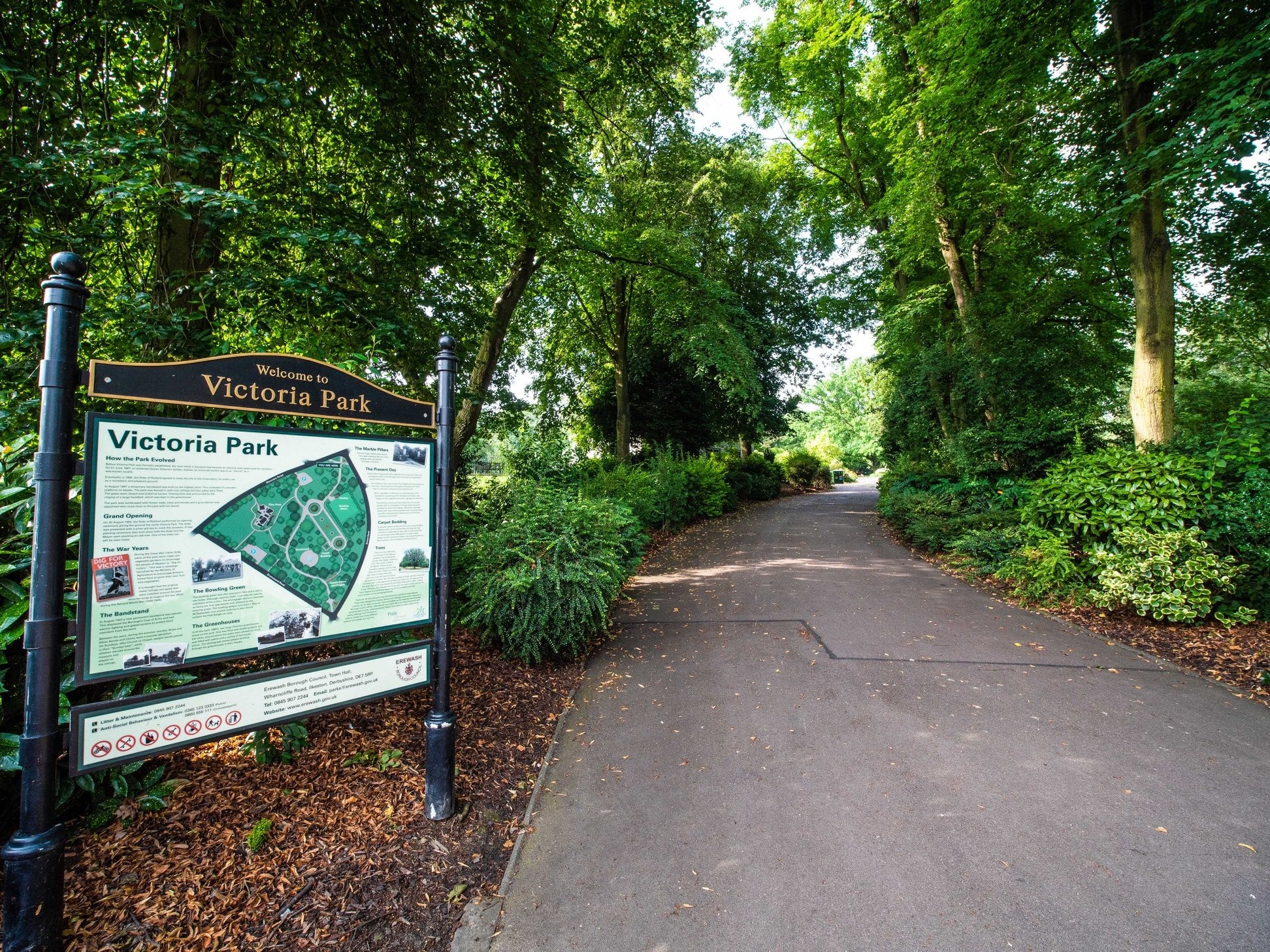 Erewash Borough Council and the Friends of Victoria Park are working with several local schools and community groups, including Scouts and Guides, to decorate the hankies that will be displayed in trees throughout the park to remember the fallen in wars and conflicts and give thanks to everyone who served.

Victoria Park’s Wellbeing Group members are also involved in the event – which runs between 11am and 2pm – and have organised three workshop sessions to make a memorial banner for the day.

The event follows last year’s successful Poppy Project, which saw thousands of knitted poppies form a memorial trail in the park and raised £7,000 for the Ilkeston branch of the Royal British Legion (RBL).

Councillor Mike Wallis, Erewash Borough Council’s Lead Member for Culture and Leisure, says:
“The memorial poppies created a poignant sea of red in the park last year in a project that caught the imagination of the whole borough and had an impact on people both young and old. This year our Handkerchiefs for Heroes will be just as emotional in a unique display as part of our remembrance here in Erewash.

“It’s wonderful that young people in schools and community groups are involved in decorating the handkerchiefs to create what will be a very moving display – so join us as we honour all those who gave their lives and those who served in conflicts.”

Visitors will be able to enjoy a warming soup made from produce grown in the park’s raised vegetable beds, which have been installed and planted up for the first time this year.

The artwork handkerchiefs will be on sale during the event, with all proceeds going to the Ilkeston branch of the Royal British Legion (RBL).