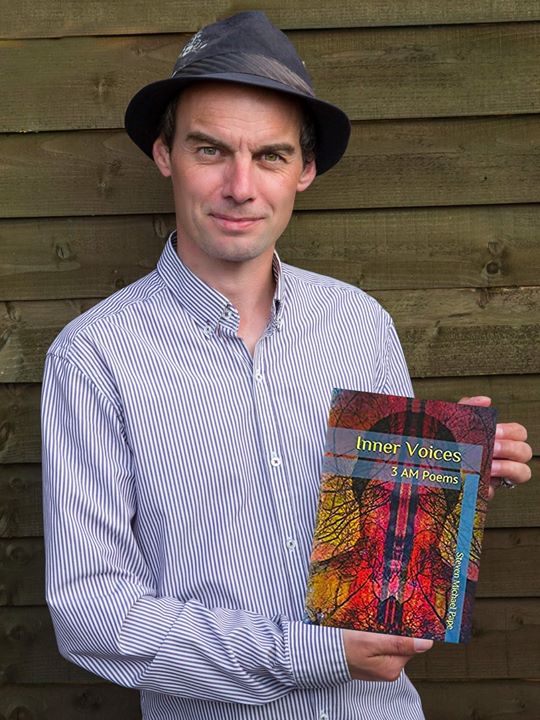 An Ilkeston poet has just had his ninth book published.
Inner Voices: 3am poems is a collection of 70 poems covering society and its issues including poverty, homelessness, and knife crime as well as other poems on various topics.
The sofback, published by American poet and editor Rose Terranova Cirigliano’s Rose books and featuring cover and inner artwork by Ilkeston-based Mark Tizard, is available on Amazon priced at £6.99. Steven also has copies to sell to friends.
He said of his new release: “After my last collection under the title, ‘A weapon called the word’, I had no plans to produce another book. But I continued writing, inspired by life around me, and eventually I realised I had enough new material to produce this one. I feel it’s my strongest and most personal work so far.”
Steven also hopes to get Inner Voices into local libraries like he has with previous collections.
Pictured: Steven with his new poetry collection.
Photo: Alan Davidson