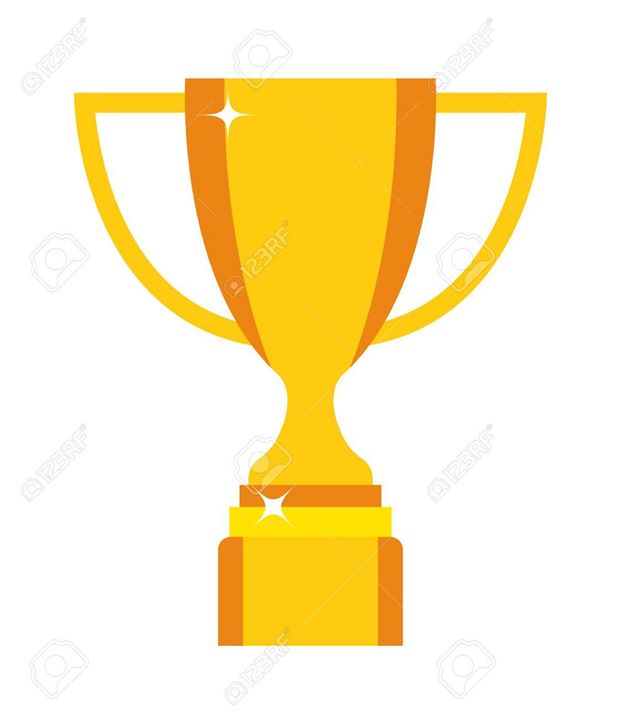 Action4Cotmanhay held their annual junior football match between Cotmanhay Junior school and Granby Junior school on a very pleasant evening and in front of a big community crowd.
Both teams started playing some really good football and some excellent passing movement but it was Granby who took the lead on 10 minutes. Cotmanhay fought back to equalise 5 minutes later, much to the delight of their large following.
From then onwards, it was a really open end-to-end game with some great saves being made by both goalkeepers.
Cotmanhay then went in front with two quick goals before half-time to go in 3-1 up, again much to the excitement of their supporters who were sensing a possible upset after eight years of losing, often by a big score.
Granby pulled one back early in the second half but Cotmanhay again came back to score and keep the pressure on their opponents. Again both teams showed passion and skill with both of them wanting to get their hands on the A4C Cup .
Granby, through sheer determination, kept pressing and managed to score making it 4-3 and force a nail-biting last few minutes.
With the Cotmanhay supporters sensing victory, the emotion began to tell on the Cotmanhay players (and parents!) and at the final whistle there were tears of joy as they lifted the A4C trophy for the first time ever.
It was a real pleasure to watch two really good footballing sides and credit goes to the staff at both of the schools for their commitment and help in making this match a super annual community event. Thanks to parents of both teams for the tremendous support and enthusiasm shown.
There were many players who could have been named player of the match but in the end Phoenix Lind won it for Granby and William Barnaby for Cotmanhay.
Action4Cotmanhay would like to thank all who helped in setting the game up and hope that we can do it all again next year.
(Thanks for the report, Angie Young).