200th Anniversary of a Nottinghamshire Railway… 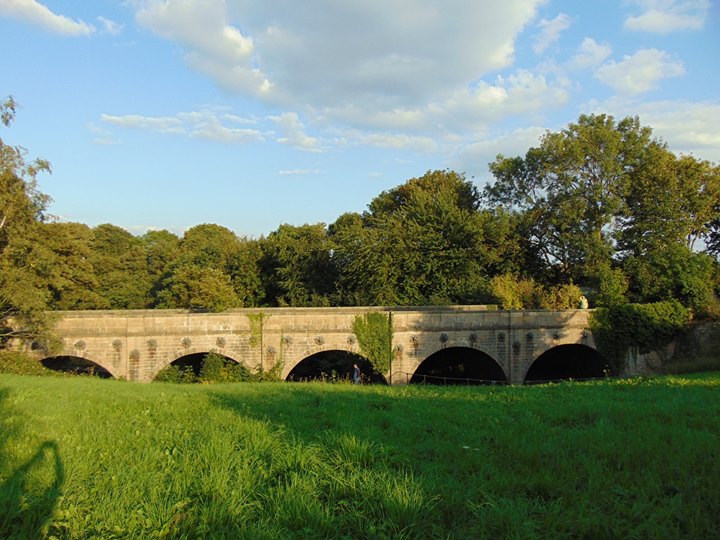 200th Anniversary of a Nottinghamshire Railway
The Kirkby & District Archaeological Group, in conjunction with other local organisations and railway enthusiasts, has been awarded a National Lottery grant of £89,600 to celebrate the 200th Anniversary of the Mansfield & Pinxton Railway, which is believed to be the oldest continuously running railway in England.
Over the next two years, the project will include a re-creation of the opening ceremony, which will take place on 13th April 2019, in Mansfield, along with the production of guide leaflets, a book, archaeology projects, website, memorabilia, exhibition, competitions and permanent display boards along the route. Thanks to money raised by National Lottery players, the project aims to enable local residents, railway enthusiasts and users of the line to take pride in this nationally important piece of English heritage, sitting on their doorstep.
The original route of this railway has had very little alteration since its construction, which starts in Mansfield, goes through Sutton-in-Ashfield, Kirkby-in-Ashfield and then heads to Pinxton, where it originally met the Cromford Canal. The modern-day “Robin Hood” line follows the same route from Mansfield just to the south of the Kirkby station, where the Robin Hood trains then veer off towards Nottingham. The project will tell the story of the line from its origins to the present day and will involve students, community groups and anyone who wants to participate in a series of activities that will be organised.
We would like to thank the Heritage Lottery Fund (HLF), who awarded the funding, and all those who play the National Lottery for their support; without them this celebration would not be possible. We are lucky to have such an organisation that helps preserve our local and national heritage. Participating volunteers will be given the opportunity to receive training and on-the-job experience, which may help them in their careers. If anyone would like to be involved, please contact Denis Hill on 0744 353 6811 or email [email protected]
END
Images attached:
1. Photograph of the 200-year old viaduct taken by Denis Hill
2. Silhouette of the early horse-drawn wagons