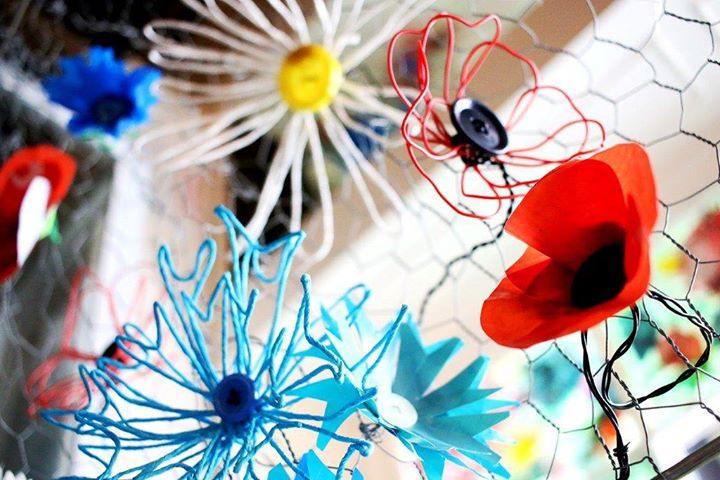 Erewash Museum welcomes the touring exhibition Derbyshire Lives through the First World War on 20 January – a timely visit to the borough as the world prepares centenary commemorations to mark the end of the Great War.

The exhibition, which will be in the Lally Gallery until Saturday 3 March, was commissioned by Derbyshire Libraries and Heritage in 2016 and has been visiting venues across the county over the last two years and will continue through to December this year at other venues.

Poignant stories of struggle, triumph and injustice are featured in the exhibition, which looks at life on the front line, the home front and how the individual lives of Derbyshire people were affected by the conflict.

“This exhibition will bring to life the stories of people who lived through and died in the First World War and will help us all to imagine how horrific it would have been to fight in the trenches. We will also be able to find out more about what life was like for those left behind in Derbyshire.”