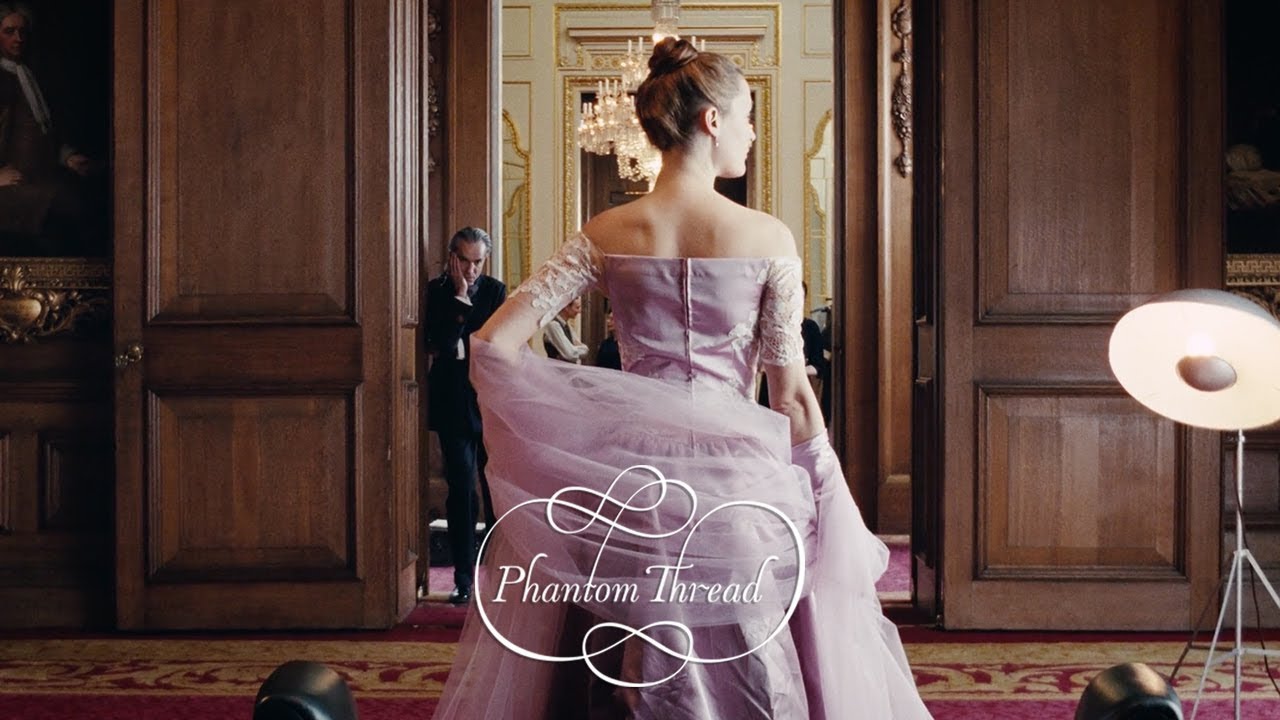 A band who practise at Kirk Hallam Social Club and performed there on 28th December attracting 160 people, will now be seen by a much bigger audience.
Kal’s Kats have reached the dizzy heights of Hollywood.
Kal’s Kats are a 10 piece vintage jump jive and swing band and were selected to perform in the Hollywood movie “Phantom Thread” due for release in the UK on 2nd February 2018.
The film starring Sir Daniel Day-Lewis was filmed in various locations in the UK in early 2017.
Kal’s Kats spent two days in April on the film set in the Blackpool Tower Ballroom. The band performed during a scene at a New Year’s Eve party.
The film is set in the glamour of 1950s post-war London. Renowned dressmaker Reynolds Woodcock (Daniel Day-Lewis) and his sister Cyril (Lesley Manville) are at the centre of British fashion, dressing royalty, movie stars, heiresses, socialites, debutants and dames with the distinct style of The House of Woodcock.
Women come and go through Woodcock’s life, providing the confirmed bachelor with inspiration and companionship, until he comes across a young, strong-willed woman, Alma (Vicky Krieps), who soon becomes a fixture in his life as his muse and lover. Once controlled and planned, he finds his carefully tailored life disrupted by love.
With his latest film, Paul Thomas Anderson paints an illuminating portrait both of an artist on a creative journey, and the women who keep his world running. Phantom Thread is Paul Thomas Anderson’s eighth movie, and his second collaboration with Daniel Day-Lewis.
Kal Vaikla, Kal’s Kats band leader said: “The band were extremely delighted to be chosen to perform in the film, the two days filming in Blackpool was an amazing experience for the musicians, being part of such a high budget film starring Daniel Day-Lewis – it was a once in a life time opportunity”.
Film trailer: https://www.youtube.com/watch?v=xNsiQMeSvMk