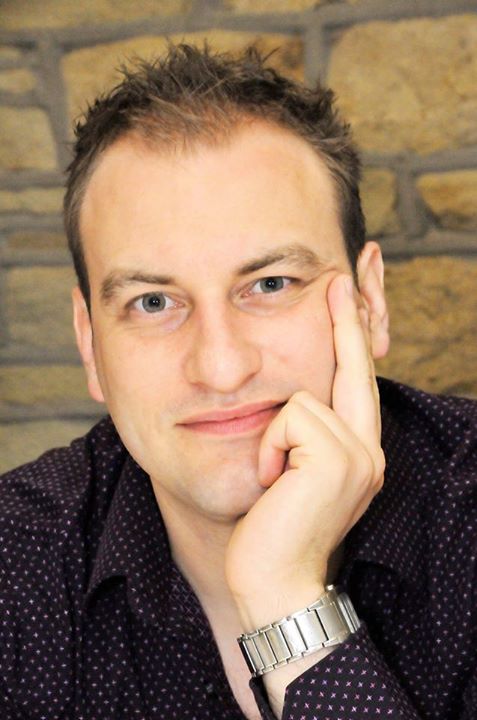 World renowned musician and composer Paul Lovatt-Cooper has written a celebration piece of music for Ilkeston Brass band that will be premiered at this month’s celebration event in the town’s Victoria Park.

Members of Ilkeston Brass will perform Fanfare for Ilkeston on the park’s restored bandstand on Sunday 20 August at 6.15pm – and the internationally acclaimed composer has confirmed he will be at the event to hear his music performed for the first time.

Paul’s agreement to produce a new piece of work is seen as a great honour for the town and once premiered the piece will be picked up and performed by other brass bands in the UK and abroad.

The composer’s vast catalogue of music has been performed by orchestras around the world to sell out audiences at prestigious venues like London’s Royal Albert Hall, New York’s Carnegie Hall and Sydney Opera House.

Paul agreed to compose a special piece for the Victoria Park event – which celebrates the completion of restoration work thanks to a Heritage Lottery Fund grant – after being contacted by Erewash Borough Council’s arts development team.

He has talked with Ilkeston Brass members to enable him to produce the three minute piece that best suits their instrumentation and make up.

“This is such a great honour for Victoria Park, for Ilkeston and for Ilkeston Brass. We have one of the world’s greatest composers coming to Ilkeston this month and we are incredibly grateful to him for producing a piece of music that will live forever as a celebration of Victoria Park and its restored bandstand.

“A Fanfare for Ilkeston really is amazing news and I’m sure everyone will want to be at Victoria Park for the celebration event and will join me in being extremely proud when the piece of music is performed.”

Ilkeston Brass will keep the musical score and will be able to play it during their future performances, while other bands are always eager to play new pieces by Paul and are expected to be playing the Ilkeston Fanfare around the world.

Paul has a large catalogue of music and has composed for Disney, the BBC, ITV and for brass and wind bands and orchestras.

The Victoria Park celebration event will feature music, a heritage parade and children’s activities between 12noon and 7pm.