Duke of Edinburgh Scheme at OIEA 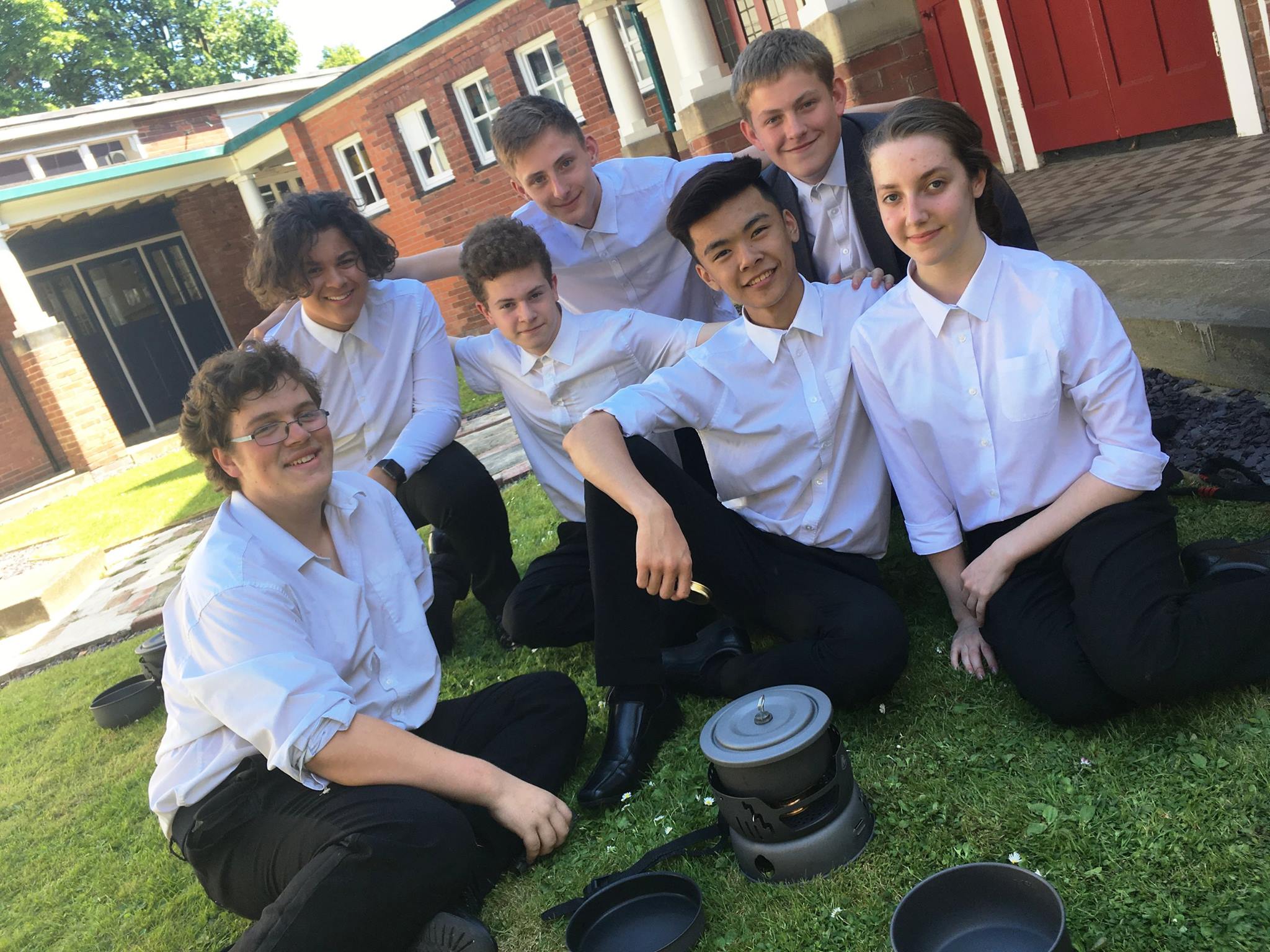 Students are learning real life skills after the Duke of Edinburgh scheme was launched for the first time at Ormiston Ilkeston Enterprise Academy.

Nine students are working towards their Bronze award and attending weekly after school sessions.

The group is preparing for a practice expedition which will take place later this month in Derbyshire.

During the DofE sessions students are learning about nutrition, cooking outdoors, meal and route planning.

Simon Dell, Head of Computing and DofE leader at OIEA, said he was pleased to see how enthusiastic the students were about the scheme.

He said: “It’s been going really well and the students are enjoying it so far.

“It’s a great scheme because they learn so much. We work on teamwork and it’s great for their confidence and when we go on the walk they are completely independent.

Student Wyman Hy, 15, said he was extremely keen to take part in the DofE Awards scheme.

He said: “I like the way it allows you to progress so once we’ve completed our Bronze award we can move on to Silver. Ultimately I would like to go for the Gold award. So far we’ve been learning how to read maps, how to put up a tent and how to cook outdoors. I’m really enjoying it.”

As well as the expedition, which runs for two days and one night, students also have to complete physical, skills and volunteering elements over three months. They then need to complete three more months in one of those areas in order to gain their Bronze award.