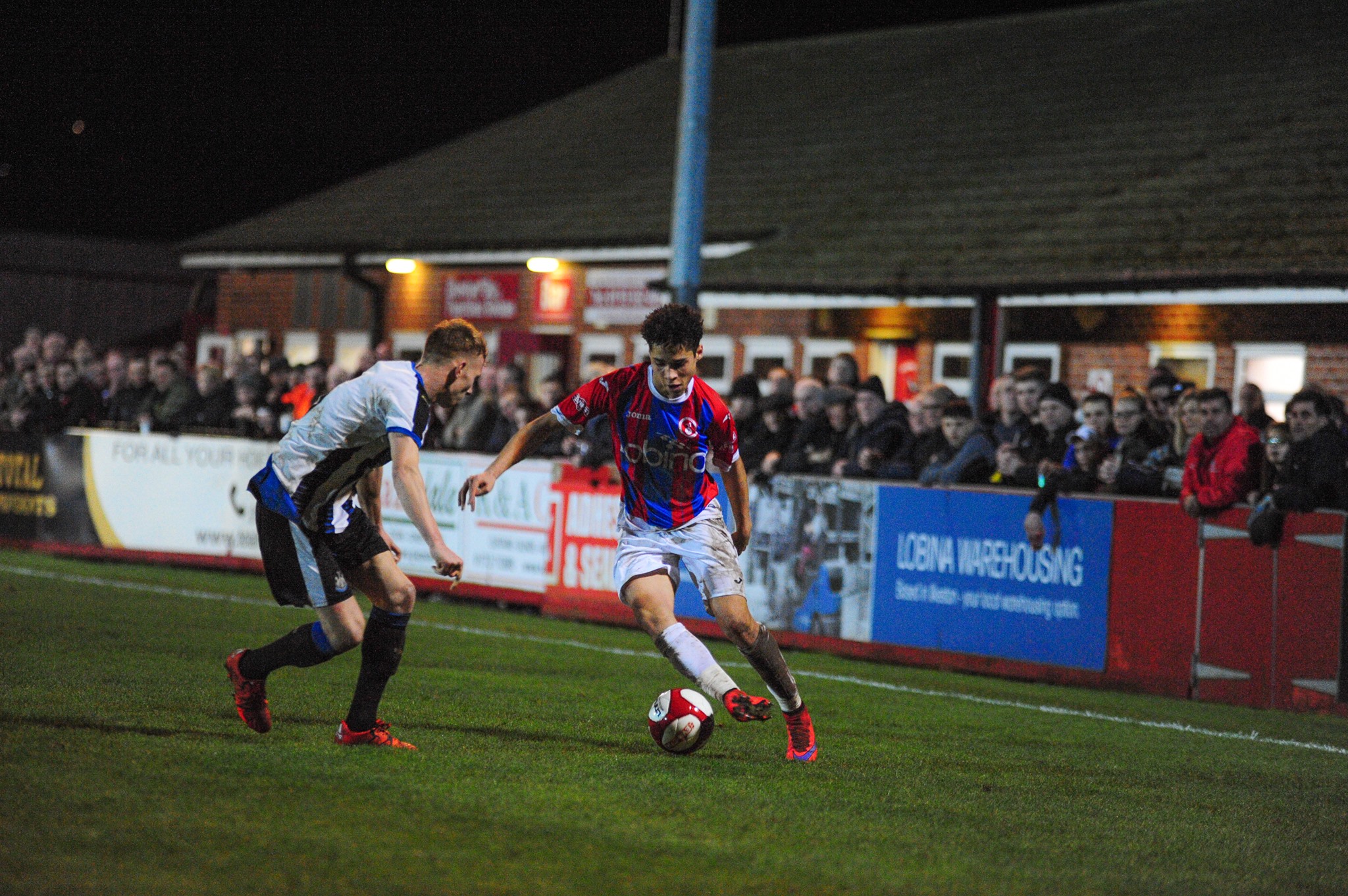 Ilkeston FC was issued with a winding up order this morning (Monday).
A company called Hire Intelligence which hires office equipment had brought the club to the High Court in Liverpool over unpaid debts.
Robins chairman Nigel Harrop says he will be appealing against the judgment which, if upheld, would officially send the club into liquidation.
Mr Harrop is said to have reached an agreement ‘in principal’ to sell the club to All Eight Sports Management, but the presiding high court judge said it was too little too late. For some time Mr Harrop has claimed there was interest from buyers and a deal was close.
Duncan Payne, chairman of Ilkeston FC Supporters Group has issued the following statement:
“The news that Ilkeston Football Club has been wound up today is a very sad happening in a series of unpalatable events pertaining to football in our town stretching back ten years.
“The truth is that the writing has been on the wall for Ilkeston FC for nearly two years and it hardly came as a huge surprise.
“What really matters now is the future of football in our town and I believe that it can only lie in the hands of the people who really care, namely the supporters and the Ilkeston community.
“With that in mind, a new community football club is in the process of being formed and we intend to provide the New Manor Ground leaseholder, Erewash Borough Council, with a feasible business plan to return the club to the people who matter the most.
“No one can deny that the task will be a big one but with our fan base and the local community at large behind us, we firmly believe that a bright future lies ahead.”