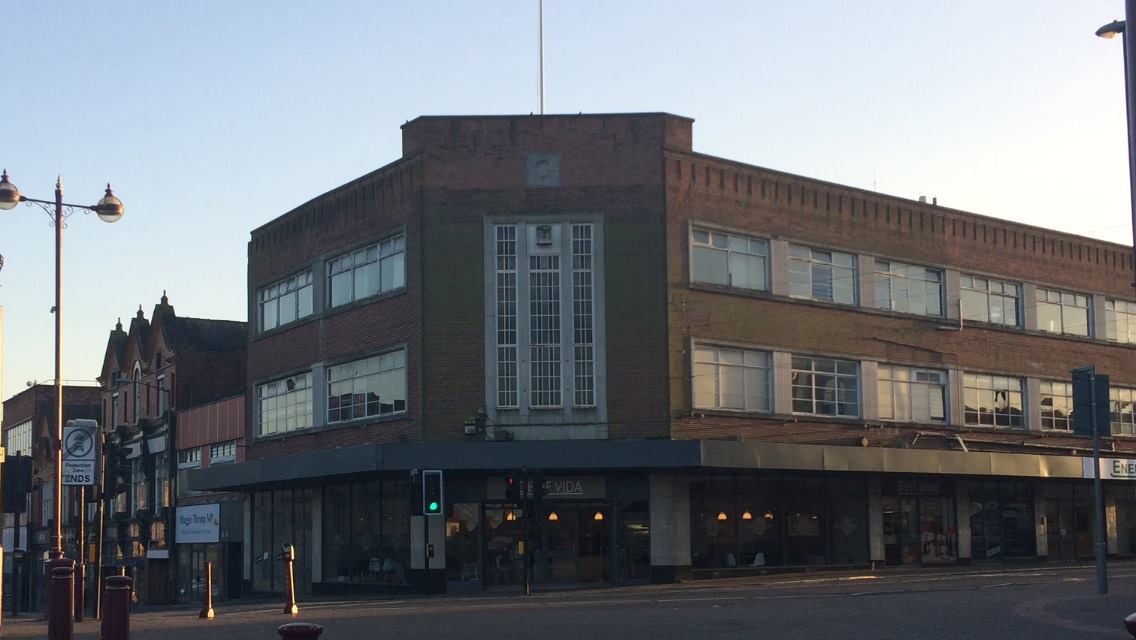 ALB Commercial Investments Ltd has been given the go-ahead to convert the upper floors of the former Co-op department store in Ilkeston into apartments.

Planning permission was granted by Erewash Borough Council yesterday (Wednesday).
The project will include 69 one and two-bedroom apartments built into the first and second floors, as well as a gym for residents and a car park with 69 spaces.

Arran Bailey, company director of ALB Commercial Investments, said: “I would like to say thank you to the planner, Graham Wraight, who helped us persevere with this project, which has taken a long time. We will not be starting immediately on this site. As the planning process took so long we had to move our resources to other projects such as Falcon House in Dudley.

“However, we are delighted to have been granted planning permission to start work on providing more housing in Ilkeston town centre and have worked hard on amending the plans to meet the council’s requirements.”

ALB is currently working on other projects including building 158 apartments at St Peters House in Derby, now known as Prosperity House.

The company originally applied for planning permission for the apartments in September 2015. It then went back to the drawing board and came back with amended plan. The plans include external alterations to the fabric of the building, extensions to the roof and additional and replacement windows.

A decision on the plans was deferred at a meeting on December 14 2016 to allow for further negotiations between ALB Commercial Investments and Erewash Borough Council.

The Co-op department store closed in 2013, followed by the Post Office and the food hall.