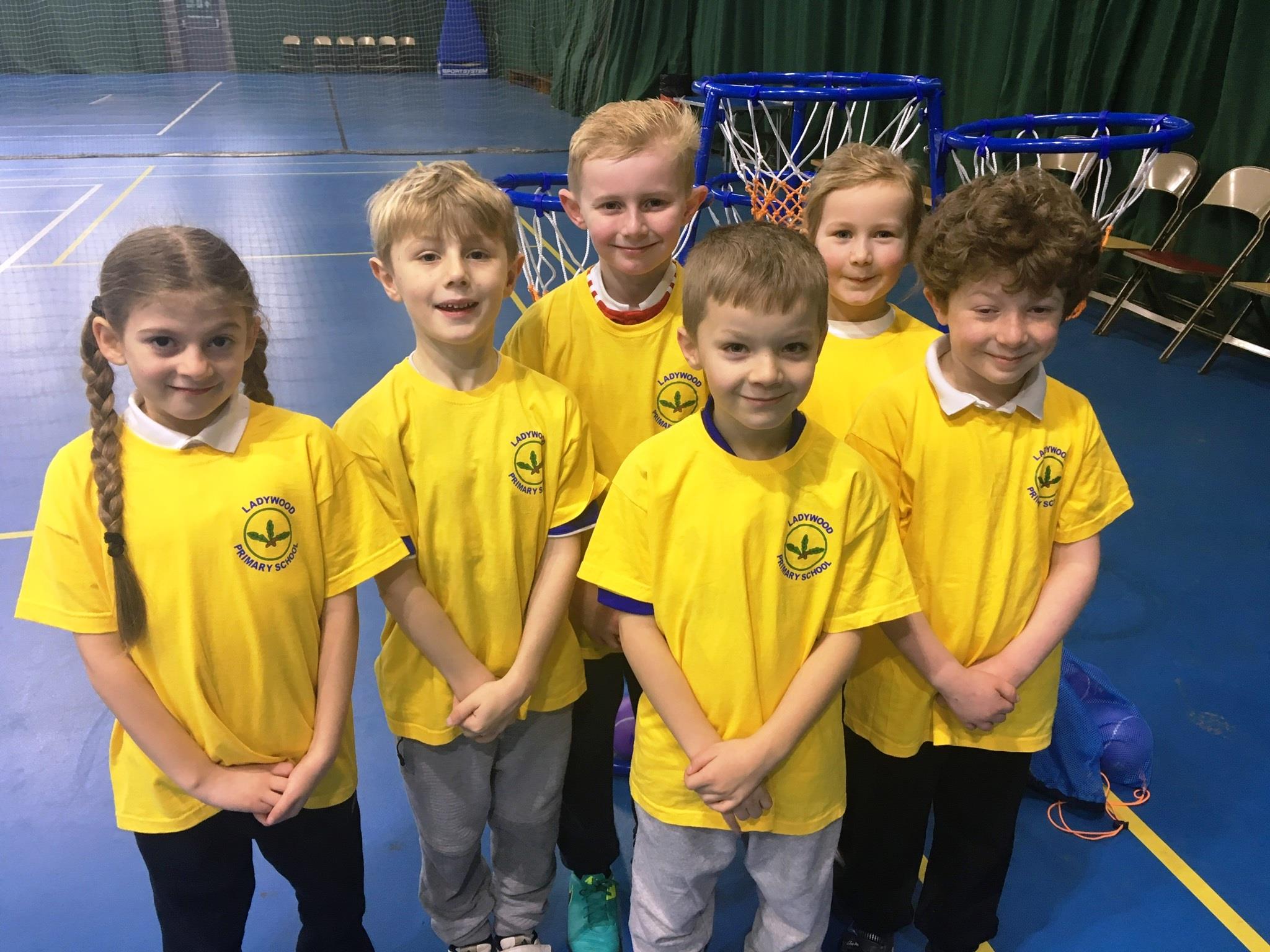 Seated volleyball, boccia and zone hockey were just some of the activities on offer for pupils at Erewash School Sport Partnership’s Sportsability Festival.
Pupils from schools including Mapperley, Field House, St Thomas, Bennerly Fields, Ladywood, Charlotte, Ashbrook, St Andrew’s, Kensington and Chaucer all took part in the event at Rutland Sports Park.
They were supported by sports leaders from Derby College who helped to run the event, at Rutland Sports Park in Ilkeston, as part of their studies.
As well as seated volleyball, boccia and zone hockey there was also kurling and games and relays on offer.
All abilities were welcome catered for, children could use chutes to propel the ball in boccia and there were also shorter hockey sticks for any child in a wheelchair.
There was a treasure hunt where children covered their eyes before being guided by their friends to collect an object.
Rhian Lilley, Erewash School Sport Partnership development manager, said: “The idea of the treasure hunt was to give children the experience of what it is like to have poor eyesight.
“The Sportsability festival is all about including pupils of all abilities and also giving children an insight into what difficulties some of their friends might face.
“There were lots of adaptations to particular sports so everyone could join in and we had some great feedback. We would like to thank the pupils for being so enthusiastic and their teachers for supporting them today. We would also like to thank the sports leaders from Derby College who did a fantastic job.”
Chris Sadler, sports lecturer and sports leader co-ordinator at Derby College, said students were happy to support the event.
He said: “As part of their Public Services and Sports Leaders’ qualifications they have to support events in the community so the Sportsability festival was a great opportunity for that. They had to lead the sessions and adapt them if they needed to.”
Oscar Smith, nine, from Mapperley Primary School, said he loved taking part in the festival.
He said: “I really enjoyed the curling and it was just great to be there with all of my friends.”
Photos: Yellow team Ladywood, Green team Mapperley.