Ringing in the New Year…Chinese style! 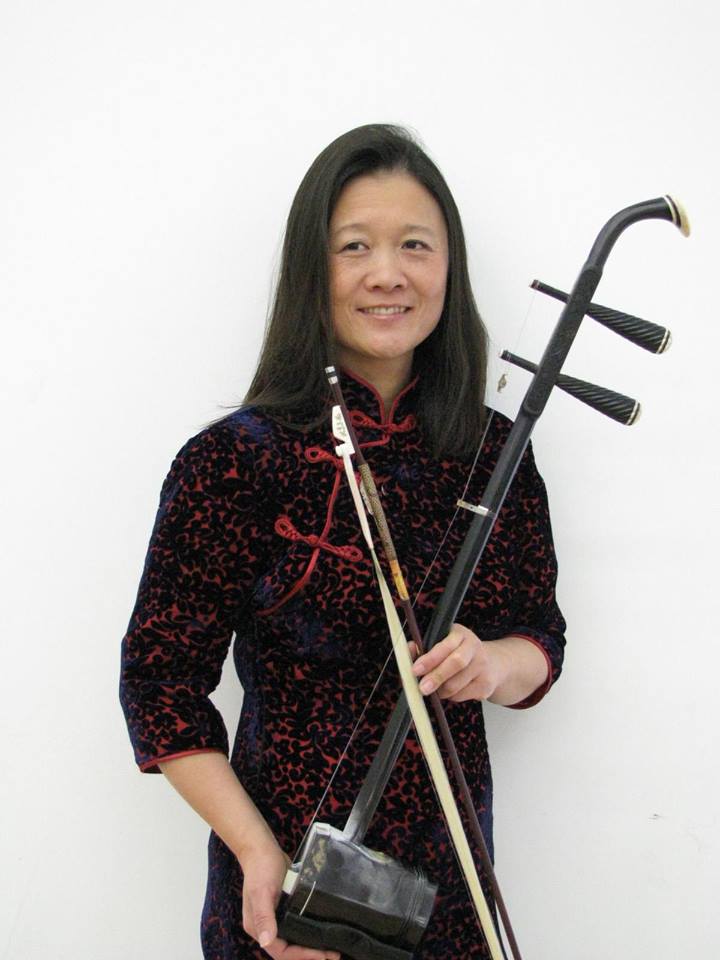 Music, dance and a magical lantern parade are among the highlights when the Year of the Rooster is welcomed in colourful style during Chinese New Year celebrations in Ilkeston on Saturday 4 February.

A drop-in family lantern making workshop will be running at Erewash Museum between 12.30pm and 4.30pm where, for £1.50, people can make their own lanterns to take along to the early evening parade.

The parade will gather at the museum from 5pm and will leave at 5.30pm to make its way to Ilkeston Market Place and will be joined by a Lion Dancing team to add to the colour.

A one-hour New Year celebration will be held in the Market Place between 5.30pm and 6.30pm and, as well as the Lion Dancing spectacle, there will be a specially-created performance featuring pupils from Morley Primary School. The children are working with classically trained musician and storyteller Ling Peng ahead of the event.

“This celebration will once again be colourful, lively and great entertainment for all the family. So whether you go along to join in or simply want to watch, we can assure you it will be memorable and fun. So join us to mark the Year of the Rooster!”

Organised by Erewash Borough Council’s arts development team, the Chinese New Year will also be saluted in Long Eaton when children from Dovedale Primary School work with Ling Peng to create a performance that will bring alive Chinese traditions and culture through stories, songs, instrument and dances, including a dragon dance. The pupils will perform their finished work to parents at Friesland Performing Arts Centre, Sandiacre, on Thursday 2 February.

The Chinese New Year celebration is the final event in the council’s Erewash Festival of Light programme.

• PHOTO: Classically trained musician and storyteller Ling Peng, who is working with the council on the Chinese New Year events.