Who do they think they are? 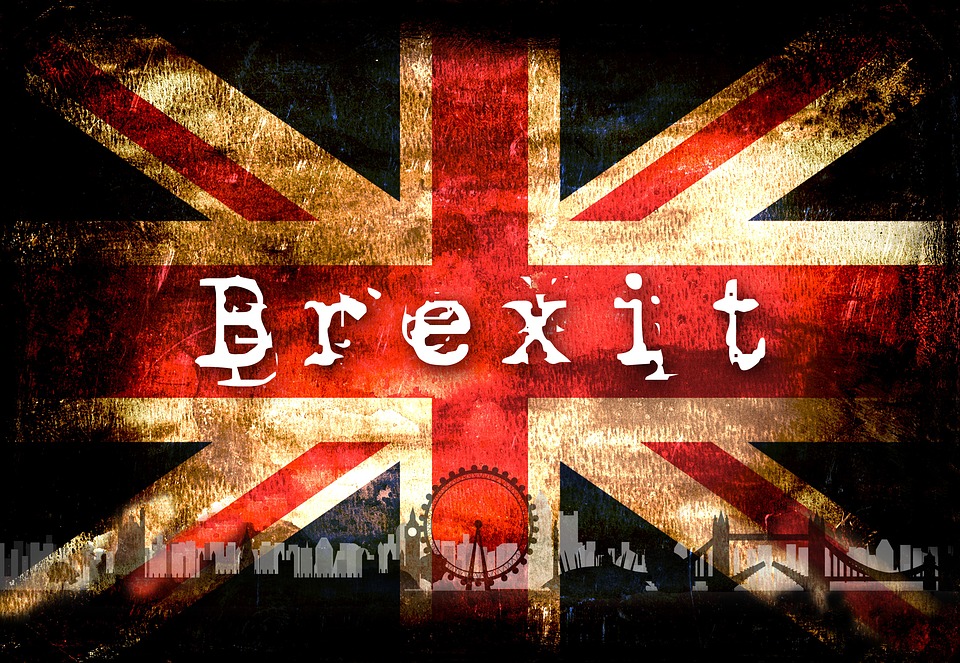 When I voted in the recent “In or out” EU referendum I thought the result would be binding. The people had spoken.  At my age I should have known better. How wrong I was. It seems there were strings attached, nobody mentioned the “hard or soft” Brexit. Nobody mentioned there could be another referendum because the Brexiteers had got it all wrong in the first place. What arrogance by some politicians. I believe that when the Government gives the people a referendum the decision arrived at through a cross on a voting slip should be final as those we elected into Parliament have handed the decision and responsibility to its voting population, whichever way the result went. That was my understanding when I voted.

The General Election result, which after all is a referendum, is binding so what is the difference? There aren’t conditions imposed later. When I voted in the 1975 Referendum to join the Common Market the voting paper didn’t indicate that it would become a top heavy political union along with a trading union otherwise my vote would have been different. I don’t like referendums as I believe we elect our politicians to make our decisions for us. Those politicians who think the voters “got it wrong” may have to start looking for another job at the next referendum, the General Election.

Who do they think they are?