No Food For Thought 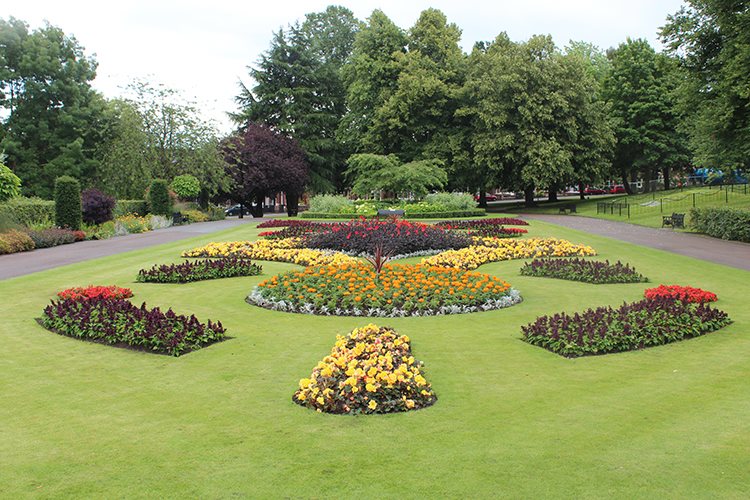 Labour Councillors are set to make a last ditch effort to save the Cafe facilities at Victoria Park and at West Park Leisure Centres are due for closure by the controlling Conservative group. The closure announcements were not originally due to be made public until after the decision, which Labour Councillors felt was an abuse of process and a slap in the face to the users.

The Labour Group have immediately called for this matters to be discussed by the Council’s Scrutiny Committee, this debate will now take place on Wednesday 26th March at Ilkeston Town Hall, commencing at 6.30pm.

Councillor Danny Treacy – Labour Shadow Executive Member for Culture and Leisure said:
“Closing the cafe facilities in both leisure centres is the easy option. With a coherent business plan, a bit of hard work and a will to make it happen both cafe facilities could be thriving concerns. The closure of both the Café facilities will have an impact of users of the Leisure Centres, both of which have had significant Grants and funding in the recent past to increase their attraction to the public.”