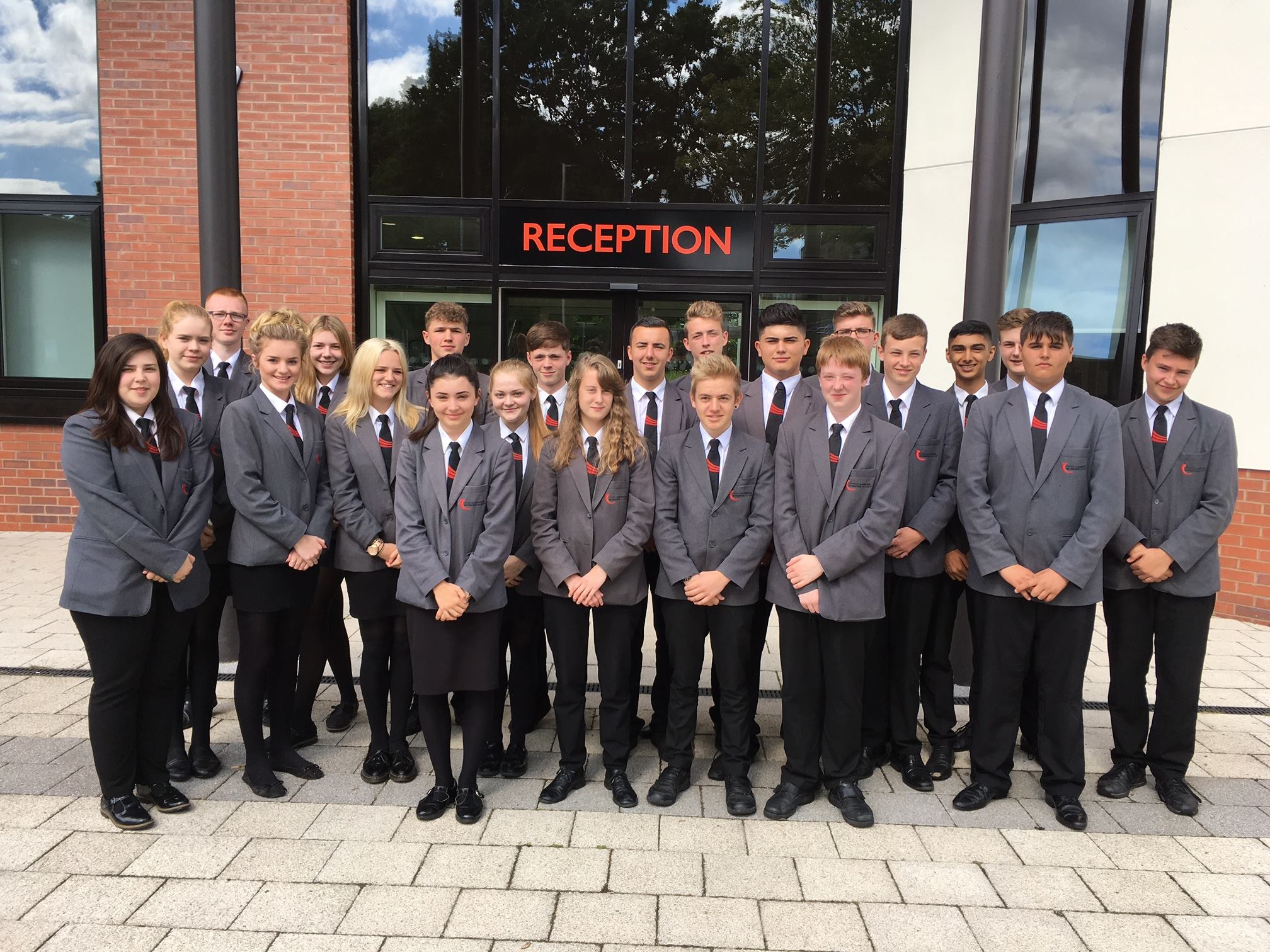 Students at Ormiston Ilkeston Enterprise Academy were inspired to fund-raise for a local hospice by a friend who lost her dad to a brain tumour.

Evie Young’s dad Andrew, 52, received care from Treetops Hospice, in Risley, in the months before he died.
Treetops provides nursing care and emotional support for anyone affected by a life-limiting illness in Derbyshire and Nottinghamshire.

In a show of support, Evie’s friends at Ormiston Ilkeston Enterprise Academy decided they wanted to raise money for Treetops, which has to raise more than £3m every year to run.

A representative from Treetops visited the academy to talk to students about the work they do and how they could help.

Students split into two groups and were given £50 each and asked to use it to make more money.

One group held a car wash and a cake sale while the other group ran a raffle and a tombola, sold ice creams and held competitions to guess the name of the teddy and how many sweets were in a jar. The total raised by both groups was £285.76.

Evie said she was grateful to Treetops for the care they provided to her dad.

She said: “In the last few months before he died, Treetops came round and they spoke to my mum and dad and they really helped.

“They provided equipment for my dad and they picked him up and took him to the hospice and they would give him dinner and he would do bits of art there. I think it’s great that we have been fund-raising for Treetops in school, it’s nice to be able to give something back to them.”

Student Mehmet Gumussoy, 15, said: “Treetops came into school and talked to us about how much it costs to run the hospice and what they do. We all came up with the fund-raising ideas in our groups and we were really pleased with the amount raised.”

Jo Watkinson, Assistant Principal for Inclusion at Ormiston Ilkeston Enterprise Academy, said she was proud of all the students involved.

She said: “Year 10 students were very keen to take part to such an important charity. They came up with a range successful fund-raising ideas. We are really proud of their efforts.”