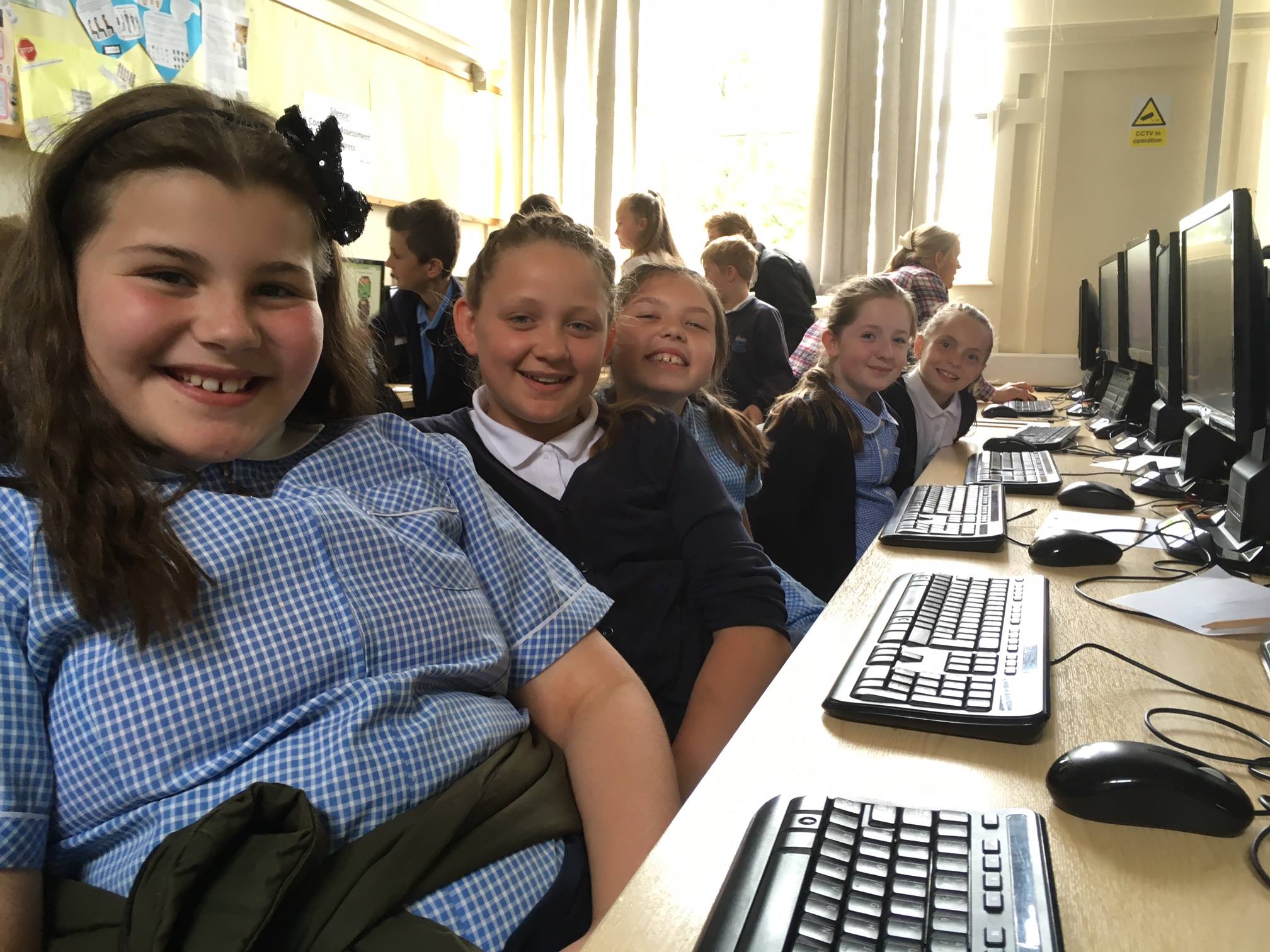 A Minecraft-themed day was held at Ormiston Ilkeston Enterprise Academy for more than 300 primary school pupils.

They enjoyed a range of STEM(science, technology, engineering/computing and maths) activities based on the popular computer game Minecraft, which allows players to build virtual worlds.

Pupils made super slime in the Science laboratories in the academy’s £6.2m new build, they also created their own Minecraft character on a computer, made cookies, keyrings and wallets.

Academy students in Years 7-11 helped out during the sessions and a current academy student was assigned to support Year 5 pupils at their former primary school.

Kay Kearton, Head of Year 7 and transition, said the event was a great success.

She said: “We were delighted to welcome so many Year 5 pupils to see the academy and give them a taste of what life is like here for our students.

“They were given the opportunity to work in our new Science laboratories making slime, which they loved. They had a go at baking or pendant making, used the computers and the technology equipment.

“Our students were a great help and loved interacting with pupils at their old schools; they were a real credit to the academy. We’ve had some great feedback and we hope to run a similar event next year.”

Principal Dave Smith ran some of the sessions on the computers.

He said: “Our IT technician developed a computer programme which would allow the children to develop their own Minecraft character. The children used coding to make changes to the character and they loved it because they could see the results immediately.”