A taste of the great outdoors 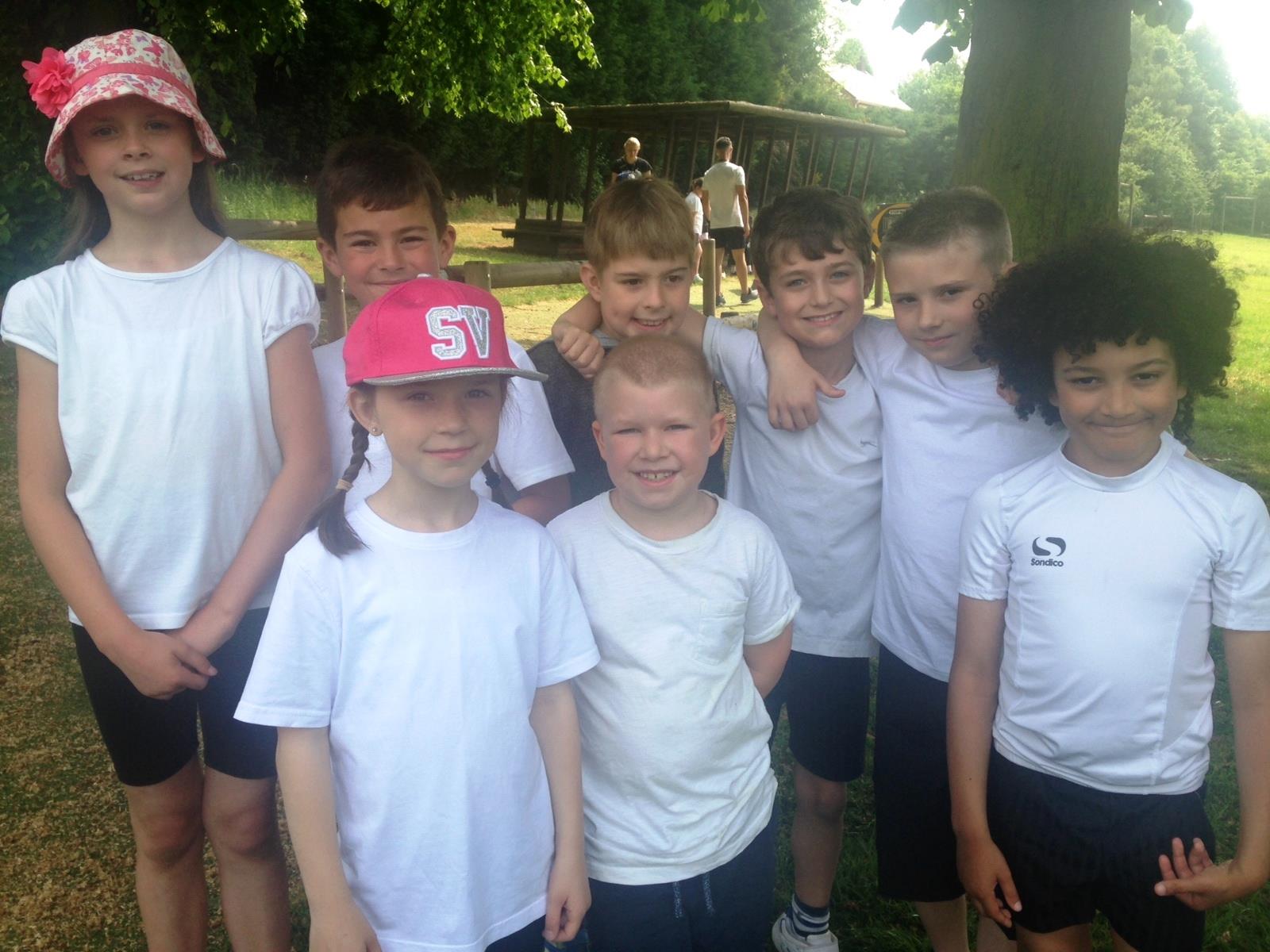 There were plenty of fun activities on offer including Nordic walking, orienteering, an obstacle course as well as problem-solving and team-building games.

Rhian Lilley, Erewash School Sport Partnership development manager, said it was great to see so many children enjoying themselves.

She said: “They all had the opportunity to try the activities that were on offer and they really enjoyed themselves.

“For many of the children it may have been the first time they had tried Nordic walking so it was great for them to experience something a bit different.

“As well as getting fresh air and exercise they were also learning other important skills like teamwork which was particularly important in orienteering.

“Their communication skills were also put to the test as one of the activities involved working in pairs with one child wearing a blindfold while the other child was the guide.”

She said: “They were so excited about attending the festival and I don’t think they knew quite what to expect. It’s just great for them to come to a different school and try something different.”

He said: “We took it in turns to wear the blindfold and lead each other alongside a rope but there were obstacles we had to get over. It felt a bit strange but I felt confident that Kyle would lead me in the right direction.”

She said: “They had been really looking forward to it. They were excited about taking part in all of the activities particularly the orienteering. It’s also been good to see them mixing with children from other schools.”